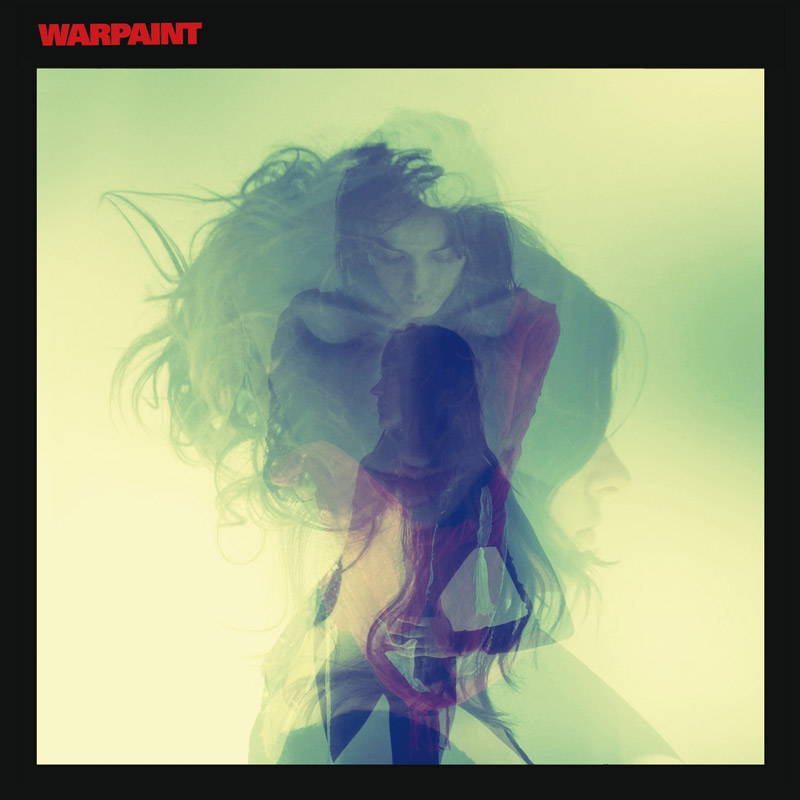 This is different. The second album from the Los Angeles all-woman band eschews the jangle of rock and mutes the guitar, harking back to the girl-power agit-feminist era of The Slits and The Raincoats, but also subtly imbuing the rhythms with hip hop influences.

The sticky imprint of star producer Flood (U2, Depeche Mode, Nick Cave) is everywhere: a recording that delights in an almost palpable scent of sound, the declaratory Warpaint is clearly the result of a mammoth recording session, and thus it’s hard to imagine it played out on the world’s concert stages.

The grooves are unusual, slow, moist, and the most memorable songs are those laced with angel harmonies: “Biggy”, “Teese”. Occasionally, high school-grade lyrics intrude, but the dynamic, textured presentation is so seductive that any doubts about the group’s performative or song craft skills die away.