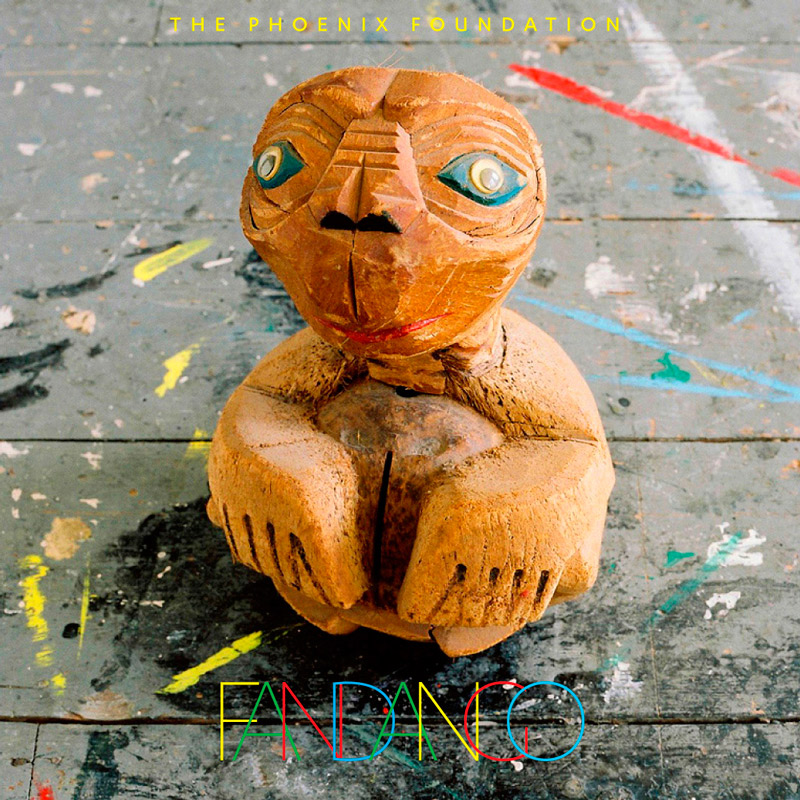 The critical acclaim lavished on every utterance from The Phoenix Foundation has, until now, seemed out of proportion to their achievements. Sure, the Wellington band is a powerhouse of creativity, with several writers and singers and a rare sense of collective intelligence. But for all of that, there’s something a bit beige about their music. Their four albums were okay to dip your toes in, but never made you want to immerse yourself, or come back for more.

It’s what I call the Wilco phenomenon, where there’s a sense of superiority to the smartness of the lyric writing and the overall enterprise that somehow negates some essential dumb charisma that pop and rock needs; it’s odourless, where it needs a tom cat rubbing its scent over the sounds to bring them alive.

Fandango goes some way to addressing that problem, by upping the charm factor and adding lashings of musical textures — some of which shouldn’t work together, but do — that give a piquant aroma and lend emotional weight to the songs.

Configured as an old-fashioned double disc on both CD and vinyl, when its 78 minutes would easily fit on one compact disc, Fandango has been called The Phoenix Foundation’s White Album, in reference to the exploratory, eclectic 1968 self-titled double by the Beatles. Hmm, not really. There’s nothing shockingly off-the-wall, and a uniformity that works to its advantage, most of the time.

It’s the group’s dreamy, slightly sleepy, Pink Floyd-like atmospheres and its increasing reliance on synthetic keyboard textures that give Fandango its angle, and that space rock influence peaks on the 17-minute epic “Friendly Society”, with its echoing gargled voices, trippy groove and synthesiser dreamscapes.

But it’s the psych/folk-rock sound of The Byrds (with an aftertaste of Flying Nun group Sneaky Feelings) that dominates, and they’ve got the vocal harmonies down pat.

So then: Fandango resonates with a dreamy folk-rock psychedelia, and snaps its synapses with sharp, occasionally laugh-out-loud lyrics. And, ultimately, it’s the words that define their place on our map, because that specific combination of droll, ironic and casually impassioned couldn’t have come from anywhere else but our charmed but challenging islands.