The Committee: "In C" by Terry Riley - review 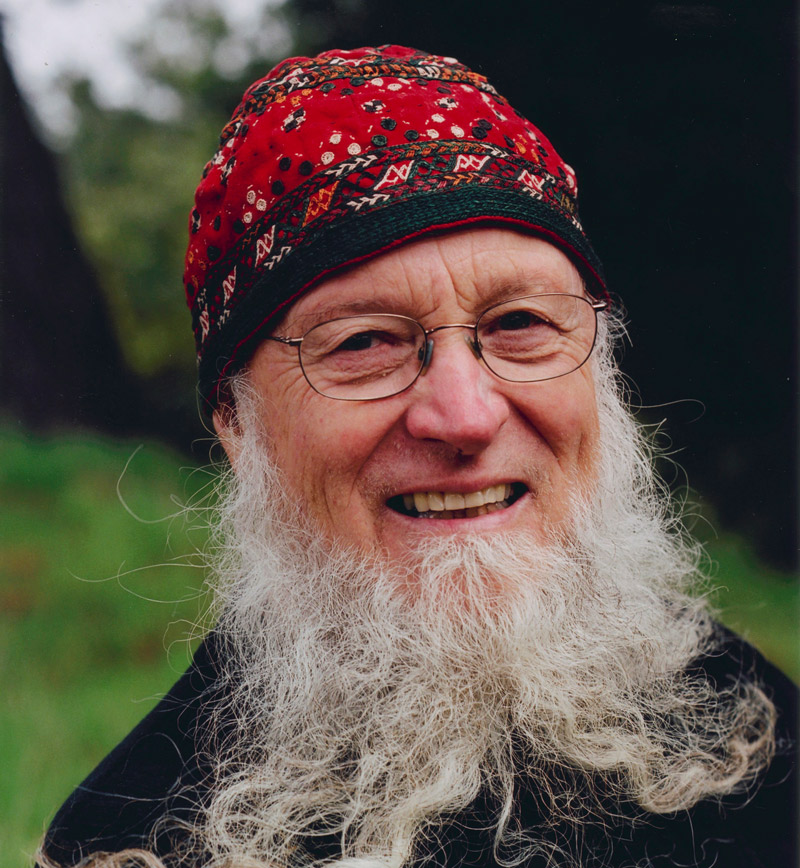 In C, by Terry Riley

A trumpet, a banjo and a tenor sax walk into a bar… At first glance, Terry Riley’s 1964 composition In C looks like a joke. In fact it looks like a Monty Python sketch: non-hierarchical anti-authoritarian countercultural 60s music, scored for as many instruments as happen to turn up on the day, all playing the same 53 bars, with every player deciding independently how often to repeat each one. When everyone gets to the 53rd bar, which can take any amount of time from 15 minutes to several hours, they make “a large crescendo and diminuendo a few times and each player drops out as he or she wishes”. Turn on, tune in. BYO drugs.

“Aleator”: Latin for gambler. “Aleatoric music”: music based on random chance. Strictly speaking, this would be a toddler getting its fists on a piano keyboard; where aleatoric music gets interesting is where composers find ways to roll the dice within a coherent structure. This gives us the unlovely term “semi-aleatoric music”, but it also gives us the hypnotic, ceaselessly evolving complexities of In C, which the Auckland-based new music group The Committee performed on a recent February afternoon in Wynyard Quarter’s Silo 7.

Silo 7 resembles conventional performance spaces the way In C resembles a conventional piece of chamber music. A 15-foot high cylinder of open air defined by the support columns of the giant tank which forms its roof, it is extremely vulnerable to the elements: performing there amounts to petitioning the Auckland weather gods for clemency.

Its acoustic has a lot of bounce, owing to the concrete floor, ceiling, and the occasional pillars, and the pillars meant that none of The Committee’s 20-odd musicians could see all of the others, and the audience – a fair-sized crowd, the weather gods having delivered a perfect summer afternoon – heard and saw different things depending on where they chose to sit or stand.

One of the performers told me afterwards that maintaining his awareness of the other players under these conditions had been extremely hard work. The work paid off. I sat close behind a viola and a cello initially, with a drum kit just around a pillar, then wandered round the silo in a loose circle, passing in and out of the audibility range of some of the quieter instruments – a tinkly toy piano, a dulcimer, a double bass – so that while the music’s remarkable sense of forward momentum remained constant, its shimmering textures shifted with every few steps I took.

Given the amount of freedom Riley gives (forces on) his interpreters, it’s interesting to consider by what criteria you could ever say a performance of In C had failed. You can’t easily get the notes wrong. But the sense of unifying rhythmic interplay is not there in the score: the players have to create it on the spot. Without that all you’d have is noise. The Committee brought a rewardingly bizarre mix of instruments to their rewardingly unusual venue – did I mention the kazoo? – and they also brought their A-game. The performance lasted about an hour. I wouldn’t have wanted it a minute shorter.