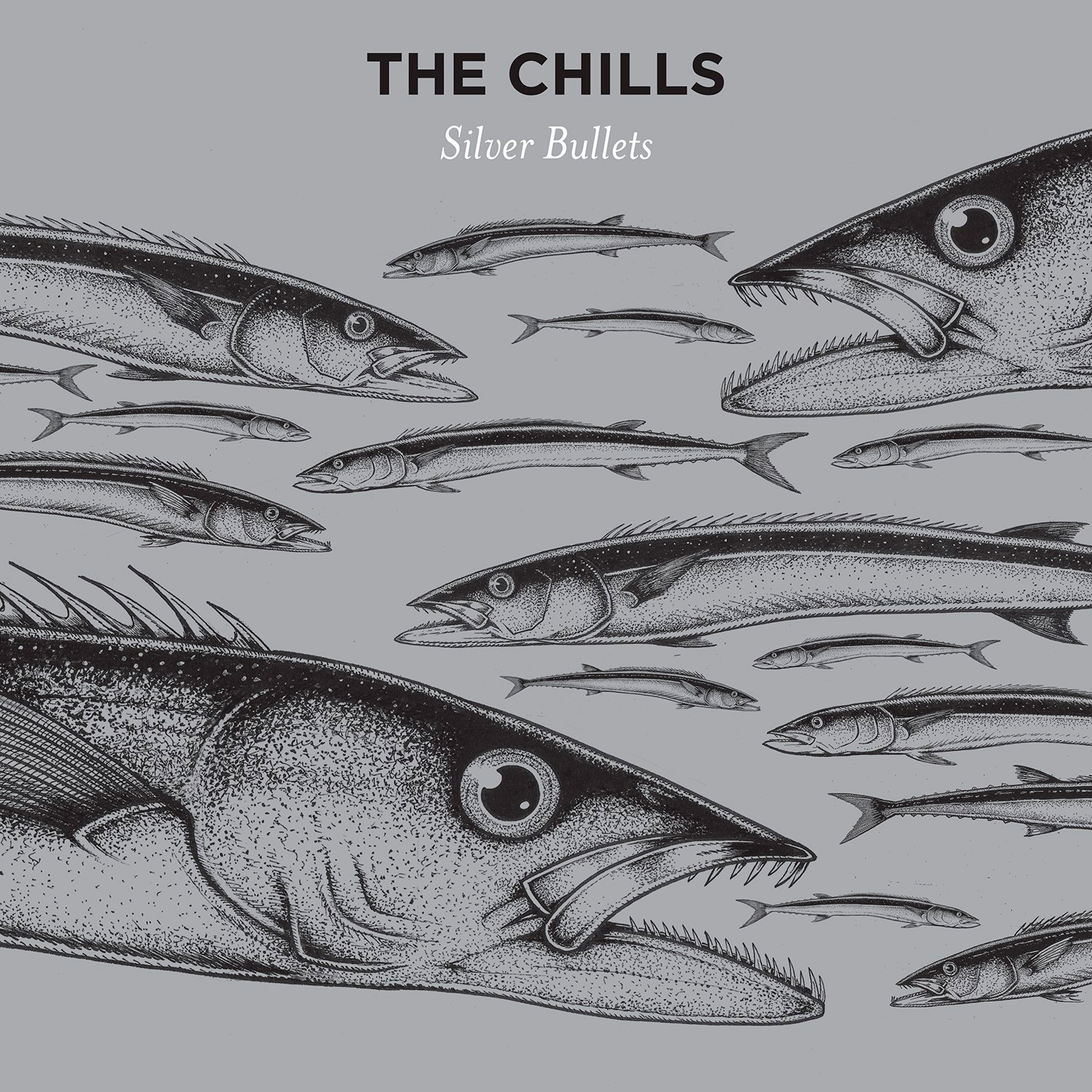 It’s been a long time between drinks for The Chills. Or perhaps more aptly, there have been a lot of drinks between times for the legendary Dunedin band’s troubled leader, Martin Phillipps.

But let’s not talk about the addictions and the health problems. After all, Phillipps has now allowed himself to open up and bleed fulsomely on international web pages.

What we really want to know is whether the inimitable woozy spirit of one of the groups that helped define “the Flying Nun sound”, after 19 years away, still has spirit and energy and those wonderfully fluffy psychedelic yet melancholic moves down pat.

Well, yes and no. With its bubbling organ and Phillipps’ familiar melodic vocal lines (enunciated, as always, clearly and precisely), it’s inevitably a somewhat anachronistic sound.

In the post-punk Dunedin of the early 1980s, The Chills forged some of the most indelibly characterful songs with minimal means — songs that were somehow both doomy and whimsical, full of doleful reflections on the dole and fated young death, but still somehow optimistic.

Silver Bullets captures its own version of that Polaroid snapshot, but it’s one that’s necessarily a little beaten down, jaundiced, and increasingly politicised with a new sense of moral indignation.

There’s something a bit dad-rock about Phillipps taking the moral high ground on songs like “America Says Hello” and the title track, but that’s easily excused by the quality of the tunes and performances that are grittier and tighter than those of the band’s previous incarnations.

Most importantly, it sounds like an album that needed to be made: not for any perceived market or a fat advance. Perhaps it’s the album’s lengthy gestation that’s given it that extra breadth and depth, and for sure, it’s an achievement to be proud of.