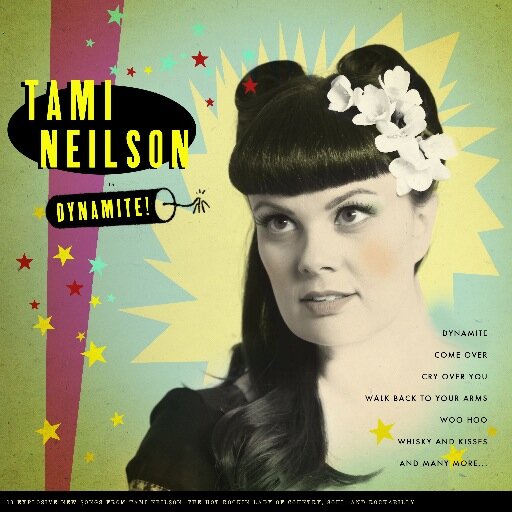 Expat Canadian singer-songwriter Tami Neilson has a won a load of awards since she landed in Auckland, but until now, hasn’t found a setting quite right for her style, which takes a broad sweep through a miscellany of country influences, with a little soul and blues on the side, and all in a big, bold voice that some have compared to Patsy Cline.

It’s as if someone has had a light-bulb moment, styling her new album as an artefact from the 1950s, and recording it all so that it sounds like one of those reverberant old studios, with members of the local community dropping by to add their off-the-cuff fiddle and mandolin and steel guitar parts.

In fact, it’s produced by Marlon Williams (whose record with Delaney Davidson, Sad But True Vol III is also worth investigating) at The Sitting Room in Lyttelton, and if it at times sounds just a little calculatedly vintage, the energy of the performances quickly cancel out the quibbles. And it’s a nifty marketing trick, too.