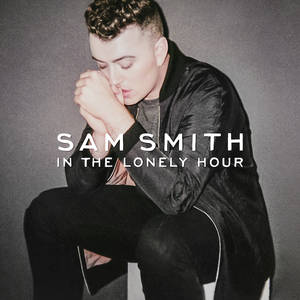 Pop culture has been brutalised by a decade of TV talent quests, where the “wow” factor often comes down to something as meaningless as a contrast in expectations. If you look like a beached whale, but sing like an angel, you’re in! If you look like a cute, guileless child but sing with the parched voice of an old soul emoter, you’re in!

Sam Smith clearly belongs in the second category, although to my knowledge, he has not appeared on TV talent shows. He’s a baby-faced 22-year-old, who spent years prepping for his time in the spotlight, and here’s the result: 13 brief songs that work hard to straddle the divide between boy-band moves and soul man smooch. It’s well done, with its crisp beats and nylon strings and gospel divas. And he’s got this schizophrenic vocal technique that scares the bejesus out of me every time, where he suddenly flips into a distressed (and distressing) falsetto.

He sings about a one night stand where he just wants to hold the poor girl’s hand, and on the very next song he’s trying to convince the object of his illicit love to leave her husband, the cad. Inevitably, the only really notable thing about Smith is the gulf between his face, and that voice.