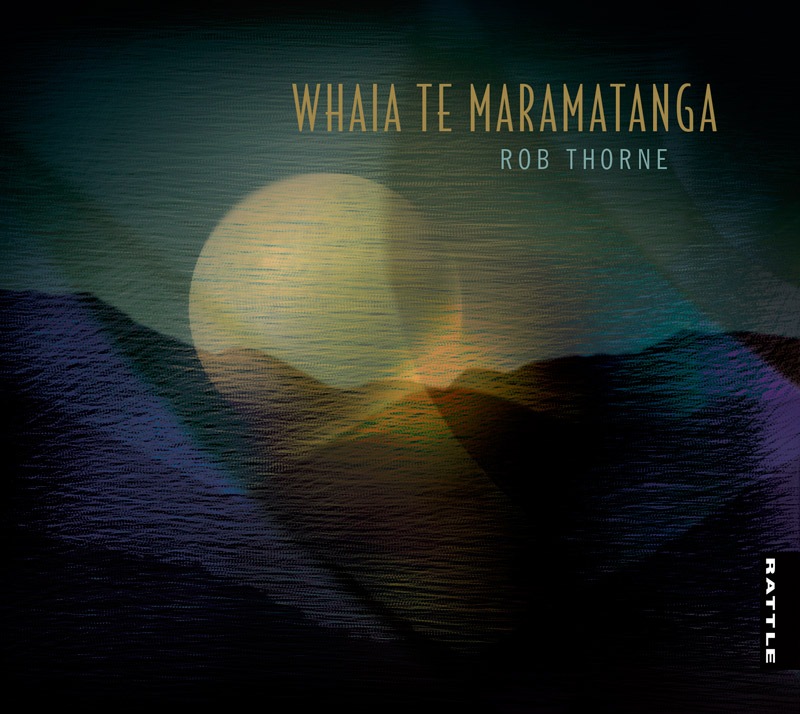 Art music label Rattle has flourished with an almost impossibly eclectic catalogue since that seminal release, but Rob Thorne revisits te taonga puoro here, with the occasional assistance of Nunns on purerehua, a kind of bullroarer. Composing for these instruments must be a challenge: they’re intrinsically limited, but also, as powerfully evocative as that other ancient First Nation instrument, the didgeridoo.

As you might expect, the result is haunting, hushed, and works a treat late at night, when the clamour of the day has diminished.