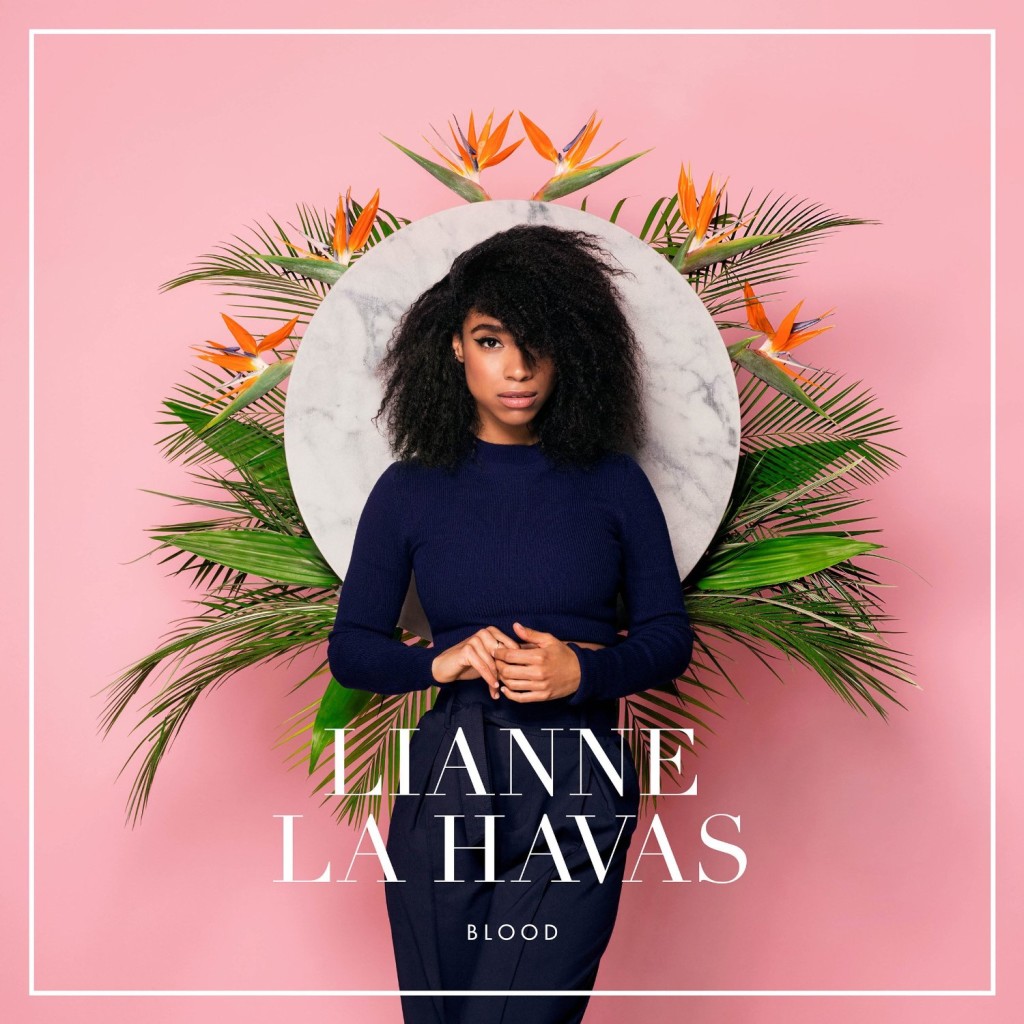 Even in the 80s when Prince was peaking, his protégés couldn’t launch their careers on his recommendations or studio smarts, so who cares about a Prince protégé in 2015?

More importantly, it’s a record that’s soul- and R&B-infused without subscribing to any of the hoary clichés attributable to those genres.

La Havas’ wonderfully rich but sweet voice fits perfectly with the upbeat but sometimes introspective yet endearingly naïve perspectives of her songs, and their shimmering arrangements. It’s hard to write a happy, joyful song without coming on like a radio jingle, but she does it several times: lead track “Unstoppable” wraps you up in its existential, sensual delight and hooks you in its exultant groove “to another galaxy — it’s just gravitational, we are unstoppable”.

There are no guest MCs and the use of booty bass is spare, while her hollow-bodied electric guitar and sensitive phrasing both contribute to the freshest “soul” album I’ve heard all year.