On her much-awaited new album We Light Fire, Deans is the master of mood and the drama dynamic. 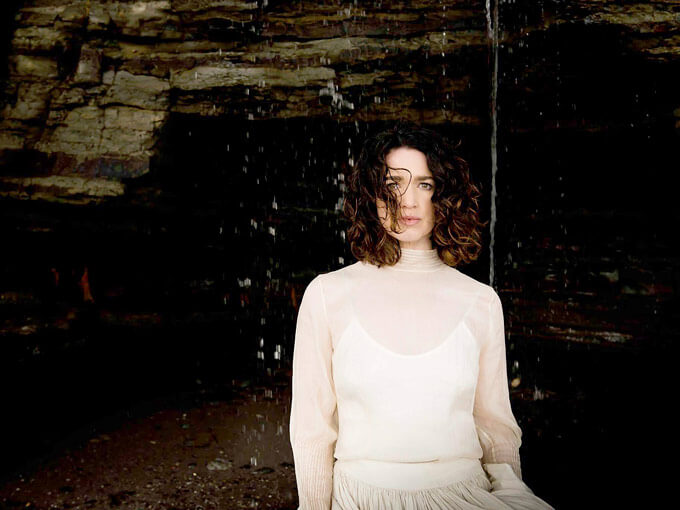 A review of Julia Deans’ new album We Light Fire.

Okay, so it’s been a while since Fur Patrol and their anthem, “Lydia”, a song that seemed to be on everyone’s personal jukebox in 2000. It won Julia Deans Single of the Year and Best Female Vocalist at the 2001 New Zealand Music Awards, but her Wellington-based band had already moved on. Relocated to Melbourne, they slugged it out with the best of them, but then it was all over, and as so often happens with even very good rock bands, it didn’t all climax with stadium gigs and private jets.

Julia Deans instead washed up in Auckland, and since her return there’s been only one album, the very respectable Modern Fables in 2010. But it didn’t light up the charts, or win her awards, so no wonder that there wasn’t quite the momentum for another. Subsequently, she wowed us in different contexts. These included the Jon Toogood-curated supergroup The Adults, orchestral gigs with Anika Moa, and theatrically in Brel: The Words and Music of Jacques Brel, and as Mary Magdalene in Jesus Christ Superstar.

When this reviewer interviewed Deans in late 2014, she was already talking about the electronic-oriented album that subsequently became We Light Fire, but was cagey about its release date and, as it turns out, for good reason. After interminable delays, the project finally sees the light of day in May, and although there are some subtle electronic keyboard touches, Deans has clearly had a rethink, as the album strikes a good balance between organic and synthetic.

Co-produced by respected sound engineer and longtime partner David Wernham “under our house” (with the exception of the first track, “Clandestine”, which was knocked up at Neil Finn’s Roundhead studio), We Light Fire captures Deans’ signature characteristics throughout, and as always, it’s impossible to separate the song constructions from her vocal melodies and the way she sings them. You could call it a formula, but that seems too contrived for such a passionate exposition.

What’s inherent throughout is her natural instinct for earworms, but they’re not those annoying, repetitive and utterly meaningless earworms of Top 40 radio. Instead, she’s become a master of mood and the drama dynamic, generally starting a song calmly in the lower realms, as if she’s composing a thought-out letter, then shifting gloriously and emotively into soaring operatic mode. Yep, she can sing, and when she soars it’s a spine-tingling thing, because it’s all real.

Fans may find songs like “The Panic” reassuringly old-fashioned, but We Light Fire isn’t just thrashing out old memes, and the title tune is a good example of the way Deans can take what could sound like cliché and make it fresh and real. On that song, acoustic guitar dominates while a keyboard burbles away in the distance. But it’s on a song like “Burning Cars” that her classic, almost goth style re-emerges, and her sure-footedness with the song is undeniable.

We Light Fire is a set of songs soaked in self-analysis and pleas for understanding, forgiveness and honesty. It seems Deans has been reflecting on the nature of relationships and societal connectedness, but the great thing is you don’t even need to know what she’s singing about to get an emotional kick out of the songs. Her recording career is probably now too sporadic to give her the momentum needed to be world-conquering, but her second solo album is a quiet achievement. 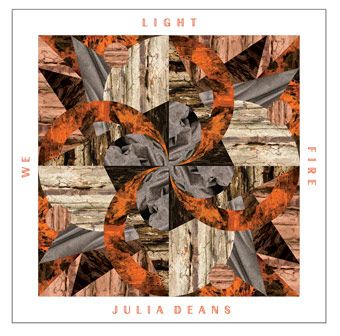