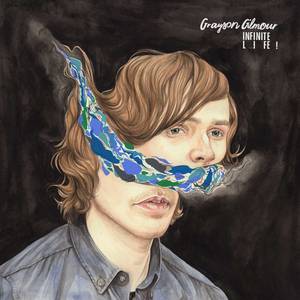 Gilmour’s sense of the little things that matter in music make most of his contemporaries sound like amateurs, and Infinite Life is jam-packed with tiny musical incidents that make it a journey of discovery over multiple listening sessions. Clearly, the poor boy has suffered the pain wrought by la femme, but his response, musically and lyrically, is a world away from conventional “pity me” confessional song writing.

With lyrics like “I would pull all the stitches out” (for you) and “all I am is blood and bone”, and music that swivels around its moorings until it makes you dizzy, Gilmour’s latest is a doozy.