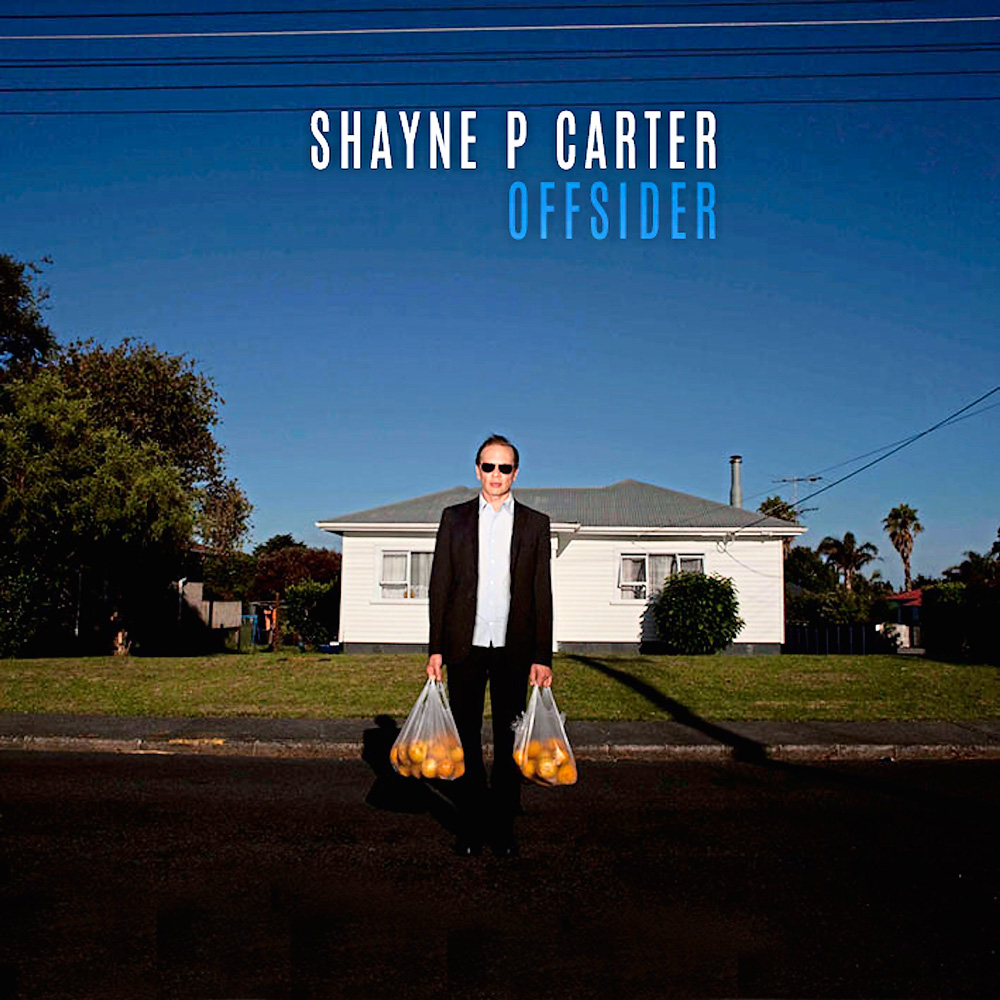 Far from being a sign he has lost the plot, Shayne Carter’s “piano album” is a triumph.

Please excuse an uncharacteristic and unscheduled swerve into gobsmacked, awestruck wonder, but this is something really special. During the long gestation of Shayne Carter’s first album in seven years — and his first with his own name proudly affixed to the cover — it would have been entirely reasonable to assume the guy may have simply lost the plot.

For years, Carter (who normally plays guitar) threatened to unleash a “piano album”, inspired by his immersion in the work of classical ivory tinklers. It could have been really terrible, the kind of indulgent, self-important pop/classical crossover that instigates in critics lurid nightmares of Lisztomaniac proportions. Instead, it’s a giant “fuck you” to shallow popular music currents, and a triumph of pure expression.

When Carter launched his Kickstarter campaign for a piano album in 2014, I wondered whether the finished article would ever see the light of day. Back then, he sent me links to some of his favourite piano works by the likes of Beethoven, Schubert, Chopin, Debussy and Ravel. Hard to comprehend, given Carter’s status as a slightly jaded Kiwi rock god, due to his seminal work in Straitjacket Fits, and before that, the punk-inspired Doublehappys.

I shouldn’t have doubted his instinct, or that like a cat territorialising a back lawn with the trails of a hundred other interlopers to deal to, Carter would spray up a storm to colour what he was doing with his own scent. After all, each of his projects to date has been markedly different, yet each true to his personal ethos, from schoolboy punk band Bored Games to the wired rage of “She Speeds” to the introverted minimalism of his masterpiece, Dimmer’s 2001 debut, I Believe You Are A Star. And every style he adopted had to fit the character, and the songs, and that’s also true of Offsider, a “piano album” that’s not bursting with florid impressionism and which, actually, is not much of a piano album at all.

Given his difficult and circuitous rock’n’roll journey, it’s amazing that at 52, Carter is resolutely forging ahead.

Carter taught himself to play and compose on piano, just for this album, but his rudimentary, spare lines act more as a ghostly ivory click-track than anything remotely performative. It’s the seamless blend of instrumentation that delicately colours the sonic palette (and sometimes savagely rips through the canvas) that brings it all to life. Which isn’t to deride the singing and the songs, because it’s really the way it all hangs together — every component just as strong and inspired — that makes Offsider a contender for a second Carter masterpiece.

We Will Rise Again by Shayne P Carter

Given Carter’s difficult and circuitous journey through the rock’n’roll circus (Wayne Elsey’s tragic death in the Doublehappys, international success nipped in the bud by bad timing and record company machinations in Straitjacket Fits, a brilliant Dimmer debut on Sony that failed to even recoup its advance), it’s amazing that at 52, he’s resolutely forging ahead with his most singular and explorative project yet, and that his instinct for a great tune and an expressive sound more than ever matches lyrics that take no prisoners.

In his hilarious self-written Flying Nun press release, Carter writes that the title suggests he’s “out of kilter with the times”, and Offsider comes across as a record for those of us feeling dispossessed by a New Zealand we suddenly find ourselves barely recognising, and seeking some kind of refuge in the real, away from motorway jams and libertarian narcissism. Having moved back to his native Dunedin after his Mum’s unexpected death last year, Carter appears to be rediscovering the raw beauty of our landscape, and reflecting this in his music.

Offsider is a work of nine songs that are sometimes unbearably uncompromising, and there’s a deep well of pain and angst and disappointment running through them. But it’s not simply wallowing. In a way, Carter is like a post-punk Leonard Cohen, a songsmith whose very essence is about staying true to his art and who has no choice but to use that art as an interrogation of the human condition, moderated by this place and this time. The result is an album that’s like a painting so intriguing, you find yourself moving back through the gallery to that one room every time.