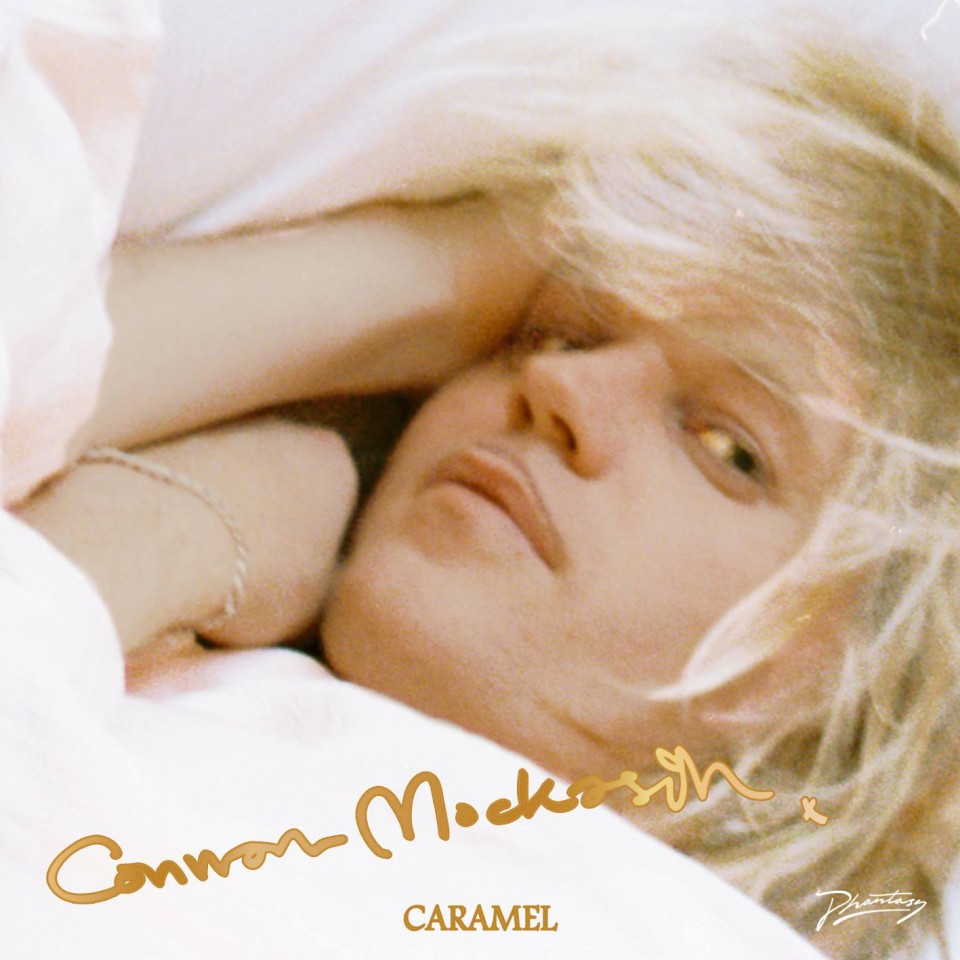 One of our most fêted indie pop artists, Connan Mockasin (Connan Tant Hosford to his Mum) continues to win important admirers internationally, while remaining resolutely under the radar here. Having collaborated with the likes of James Milne (aka Lawrence Arabia), he has toured internationally with Crowded House and Radio­head and, most recently, composed and performed with Charlotte Gainsbourg.

His follow up to the loopy and cartoon-voiced debut, Please Turn Me into the Snat, is either some kind of post-art school prank or a psych-prog masterpiece, or a bit of both. Supposedly recorded in a Tokyo hotel (the publicity stills feature a bevy of Japanese cuties), it’s apparently what happened when Mockasin decided to envisage “what I thought a record called ‘Caramel’ would sound like”. Imagine Ween filtering Prince and Barry White and an aesthetic that’s like a permanent pop-cultural hangover: that’s the unfathomable oddness of this record, and its appeal.