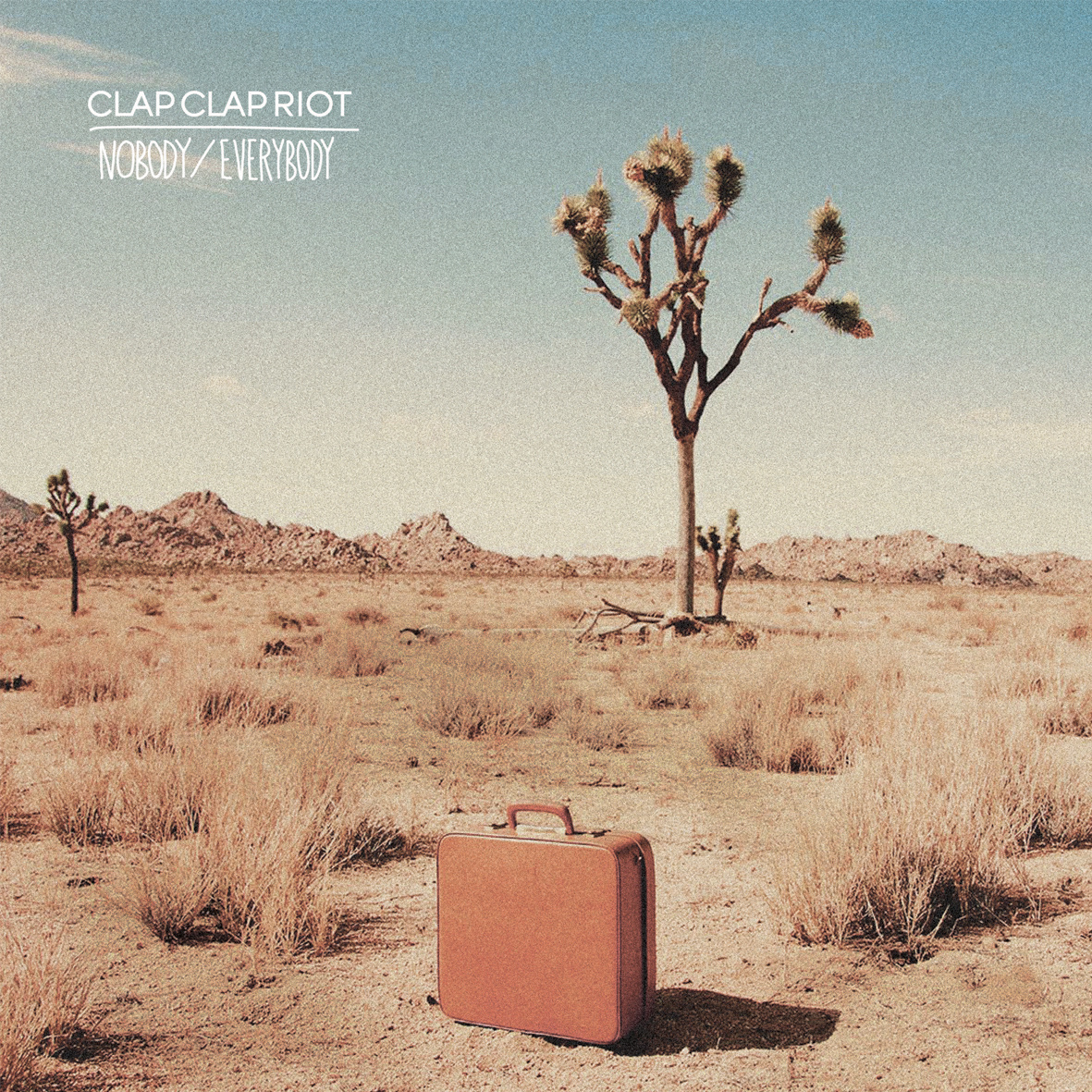 Had an anonymous studio functionary produced Clap Clap Riot’s second album, it would likely have been good. The songs are entertainingly snotty stabs at punky pop that fuse eras with élan, capturing that eternal, adrenaline-pumping spirit of youth. Chances are it would also have been marooned in the narrow sound world of the indie ghetto.

All hail, then, producer Kody Nielson and engineer Olly Harmer, who have transformed Nobody/Everybody into an album for everyone, a record with attitude and a sonic signature that scopes in on everything great about Clap Clap Riot and magnifies it from every angle for our aural delectation.

Studio auteur Nielson (Mint Chicks, Opossom) has been guilty of a few production indiscretions, notably his unnecessarily 1960s fetishising of Bic Runga’s 2011 comeback, Belle. His own Opossom project’s partial genius was let down by studio wizardry verging on megalomania. Here, at last, Nielson gets it just right, investing Nobody/Everybody with a thousand small blessings.

It’s all to do with the way the voices pan wildly from speaker to speaker on the opening tune, and the dirty rock and roll of “Nobody”, and the deft way the two and a half minutes of “I Don’t” alludes to both The Beatles and The Pretty Things without conjuring up ugly Britpop jangle. It’s to do with the way the bass groove is accentuated in “Ask My Girl”, and punches well above its weight on “Out of Here”, a sarcastic break-up song with some of the sting of The Kinks’ Ray Davies; and the way he strips away the layers on “Good Friends”, so that when the climax chimes in, it’s heart-stopping.

It’s not that Nielson overwhelms the album with his own ideas — he’s learnt how to complement and accentuate theirs, and that’s the beauty of Nobody/Everybody. It’s an album of 12 mostly very short, sometimes slight songs, all of them clearly differentiated, and every one of them subverted in some clever way to avoid the clichés inherent in punk-oriented power pop.

Occasionally, the 1960s flavours are almost too piquant, as on the Spector flourishes of “I’m Sorry”, but there’s no lingering, and another stab at greatness is always lining up. And then there’s “Cold As Ice” (not the Foreigner song!) where qualms about anachronism are blown away by lyrics hammering on our obsession with gadgets: “Eyes locked on your blue screen/A billion people can’t be wrong,” it snipes. Not a bad start for 2014, New Zealand.

Nobody / Everybody by Clap Clap Riot