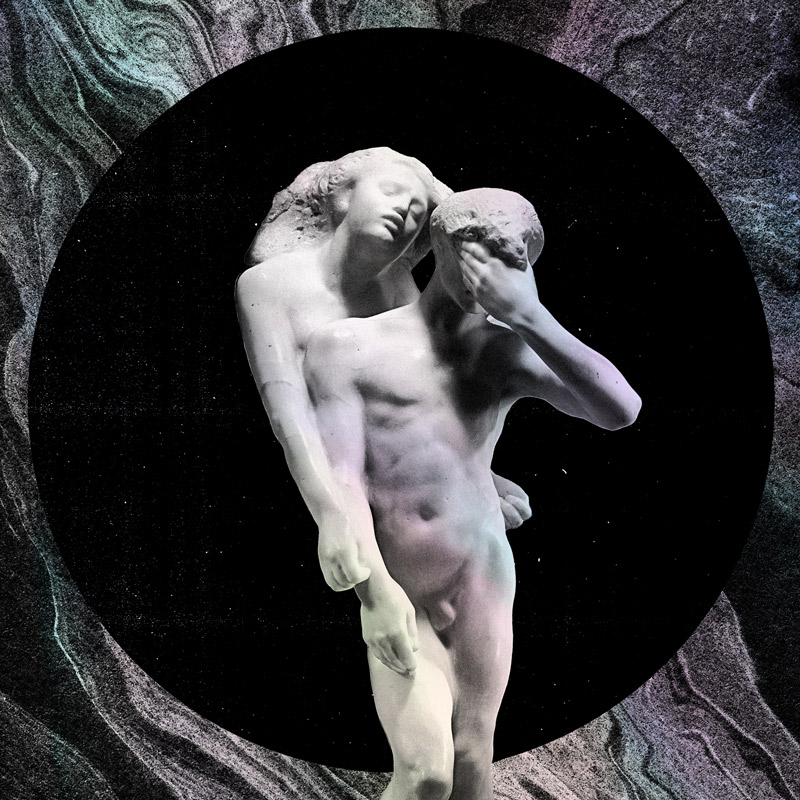 If Arcade Fire’s Grammy-winning The Suburbs (2010) seemed like the Canadian group’s moment, this sprawling, superior follow-up will elicit a massive upheaval as everything about them is reappraised, reconsidered.

A double-disc, 80 minutes of alt-pop splendour, Reflektor is big in more ways than length alone: the record resonates with ambition, and the sound they get is as beefy as it is busy. No wonder they chose former LCD Soundsystem icon James Murphy to produce. Without his cool school disco perspective, the album may have become unnecessarily fiddly, or lost its groove.

That disco pulse chatters away throughout most of an album that sounds so bold it seems prefabricated for stadium performances, and that’s not too surprising. With U2 disappearing up their own pomposity, and Radiohead having become a part-time pursuit for the introvert set, there aren’t many vying for a role in the first division of rock.

Beyond that rhythmic pulse, it’s a diverse bag, musically. Where previously Win Butler has shared vocal duties with Régine Chassagne, this time she’s left trilling away on the distinctive backing harmonies. Outside the two vocal personalities, it’s all over the show, from post-80s synth-pop to Cure-sound-alike moments. Influences from Chassagne’s Haitian heritage vie with Talking Heads-style chopping-board funk, and David Bowie even gets a brief cameo.

But Reflektor might prove a bit much for some on disc two, which carries a trilogy of tales inspired by Greek mythology, before finishing up on a creepy ambient note.

Undeniably impressive, it’s an album that requires a good deal of dipping into, steadfastly refusing to reveal all its secrets on the first listen.

Flaws? Well, there are a few. Despite quite crafted arrangements, there’s a certain artlessness about the tunes themselves, and I haven’t yet found myself involuntarily whistling even one of them. But for now, I give those tunes the benefit of the doubt.