Hotel Coolgardie was probably a very poor choice for my first film of the 2016 New Zealand International Film Festival. I don’t have a great track record for films in festivals. The last time I went I saw a documentary called Dear Zachary that traumatised me for life. I remember leaving the cinema and wanting to vomit. So it was déjà vu after Hotel Coolgardie.

It’s a documentary about two lovely backpackers from Finland – Lina and Steph – who are sent to Coolgardie in Australia (it’s near Kalgoorlie which is where all the Kiwis go thinking they’ll come home with enough money to buy a house in Auckland).

I say sent – because they didn’t really have a choice. They lost all their money in Bali and needed money to finn-ish their travels. Yes, that’s a pun. Look, even writing about this film makes me feel gross. So I need this. Let me have it.

Lina and Steph are sent to the vortex spinning into Hell that is the Hotel Coolgardie. The film is about their experience there. Director Pete Gleeson is copping a fair bit of abuse for his portrayal of fragile masculinity in outback Australia which seems like a strange reaction to a film given the content.

The film made me very very angry. And very tired. It is basically a relentless onslaught of horribleness.

But I guess this is the kind of mental gymnastics people do when they’re faced with misogyny – in a pub, online, in the workplace. An obsessive need for context to protect and excuse men who are deplorable.

The film made me very very angry. And very tired. It is basically a relentless onslaught of horribleness. I felt exhausted just watching it, I can only imagine what it was like for Steph and Lina (who I am now incredibly fond of and want to write to and, I don’t know – I want to mother them, it’s all very upsetting).

There are moments when you laugh – at the more inane or ridiculous variations of sexual harassment. But you’re still laughing at sexual harassment. It’s basically a movie so dark that your only light moments are when you’re rolling your eyes at the men who Lena and Steph have to pretend to listen to. Until you’re reminded the danger they’re in if they don’t feign interest in these garbage people.

I almost feel bad for thinking these men are garbage people.

I spent a good couple of hours after this film wondering what it says about me that I hate them. That I feel little to no sympathy for them. That I’m meant to feel sad that they’re hopeless people living hopeless lives. That maybe that’s patronising of me to think their lives are hopeless. But then – they drink to oblivion and then sexually harass women for sport so…

I went back and forth and even woke at 3am feeling anxious and wondering what on earth made these miscreants, these absolute knuckledraggers, think they can treat women this way?

Basically – following up a Dwayne The Rock Johnson movie with Hotel Coolgardie is one of the worst decisions I’ve ever made. 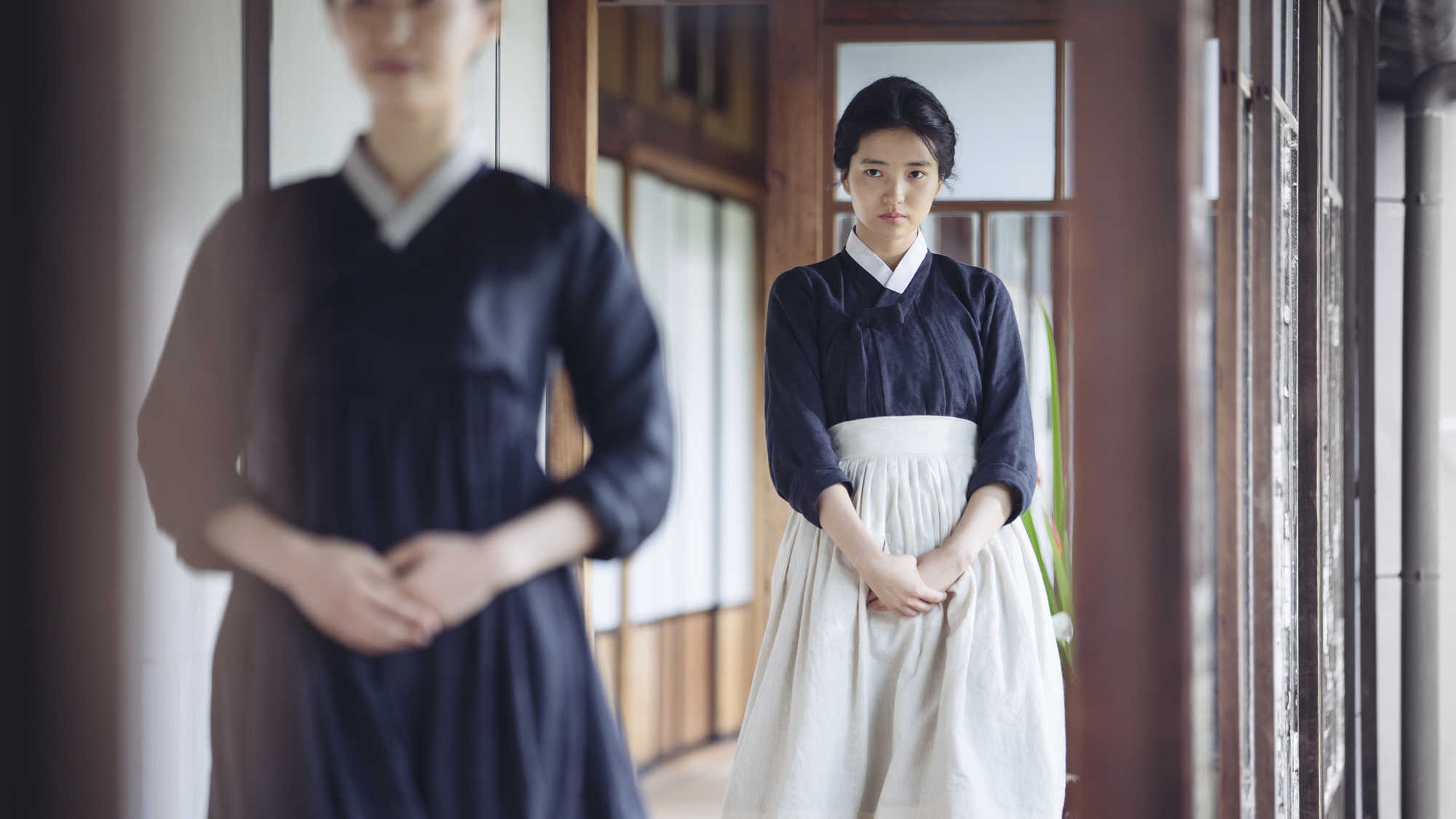 My second choice of film of the festival, The Handmaiden, basically turned my night on its head though. I sat with one of my besties who had just emerged from Poi E in a really joyous mood and he was like, “How was Hotel Coolgardie?”

And I was like WHAT IS WRONG WITH MEN WHY CAN’T THEY ALL DIE.

So I think we were both fairly hopeful that The Handmaiden might:

1) Carry on his good mood, and

2) Fix my hatred of humanity.

Look, let’s be honest here – I picked all of my films for the festival in a great hurry. When I saw “brazen lesbian twist-fest” I just went, yes. I’m keen for that.

I picked all of my films for the festival in a great hurry. When I saw “brazen lesbian twist-fest” I just went, yes. I’m keen for that.

This is actually my first ever not a documentary (I’m very tired okay, be patient with me) at the film festival or really any film festival. It was quite an introduction. I loved Park Chan-wook’s The Handmaiden.

My internal dialogue was basically:

Oh pretty scenery I must google whether that’s called cinematography…

WOW THEY ARE FUCKING HOLY CRAP.

JESUS THIS IS AMAZING.

Can I say fucking in Metro or will they use stars to replace the u and the c and the OMG THEY ARE FUCKING AGAIN.

This is a great movie.

What is – is that a puppet?

Are all film festival movies like this do they all have this much fucking?!?!

Lol cock is funny in any language.

Oh wow I didn’t know you could do that with that that’s amazing.

Oh wow this is hot.

“I wish I could breastfeed you” – what? Well that ruined that. Jesus.

YES THIS IS GREAT.

Is that an octopus? NO NO I WILL NOT OMG NO.

Then I just closed my eyes for 10 minutes and just shook back and forth saying nope.

Here’s my attempt to explain the plot of The Handmaiden. Badass Sookee (played by the amazing and breathtaking Kim Tae-ri) teams up with a gross guy (Ha Jung-woo) and they plot to seduce saucy AF heiress (Kim Min-hee who is scary incredible) and steal her money and everything is very strange because there’s a weird uncle and she reads erotica to men, I don’t know. I can tell you I loved it. And I was utterly entranced the whole movie. It’s also very funny. And very weird. And my score system for rating movies is basically – did this make me happy? Am I glad it exists?

I just want to watch films that let me escape. Sometimes I just want to see a 10-minute graphic scissoring scene with really nice cinematography.

Because I just want to watch films that let me escape. The world is shitty a great deal of the time and I would like to not think about how bleak shit is for a few hours. And sometimes I just want to see a 10-minute graphic scissoring scene with really nice cinematography.

Is that what it’s called? Cinematography?