“How are you getting on with quantum entanglement?” It would be a big mistake to take Captain Fantastic too seriously. I have to keep telling myself this, because some part of me insists that my duty now — everyone’s duty now — is to get out there and create more children, and ship them off to America so that Viggo Mortensen can raise them. This will save the world.

Viggo is the Captain. No one calls him this in the film; no one needs to. He is a home-schooling father single-handedly raising his six kids in the deep woods of the Pacific Northwest, teaching them to hunt for their food, fight for their lives, argue for their values, and grapple with quantum physics at the age of 12. “Our children will be philosopher kings,” his wife writes to her highly sceptical mother, shortly before killing herself. Wait, what?

This is the film’s starting point and its primary narrative engine: Mrs Viggo is bipolar, and as our story opens, hers has just ended. Her parents, and especially her rigidly conservative father, blame Viggo, and refuse to allow him anywhere near the funeral. “If you show up, I will have you arrested.” On the facts as the film presents them, this is an empty threat, but also one that arises plausibly from deep grief, and is likely to cause more.

Everything good and bad about the film can be summed up by saying that these emotions, and not the facts surrounding them, are what it focuses on, and what it manages to make us care about. When Viggo and his little philosopher kings embark on their forbidden road trip to the funeral, it feels dangerous and exhilarating, even though, on the face of it, the only risk involved is that Viggo and his father-in-law may be about to have a shouting match.

The real risk, and the issue the film is really invested in, has to do with Viggo allowing his children out into the world for the first time. Your response to this should in theory be tightly linked to your personal history and your views on childhood and parenting, and these factors will certainly play into your moment-by-moment experience of the film. But it all evens out, because writer/director Matt Ross — a jobbing character actor with a lot of minor acting credits, but no history behind the camera — goes for a lot of easy laughs at everyone’s expense. 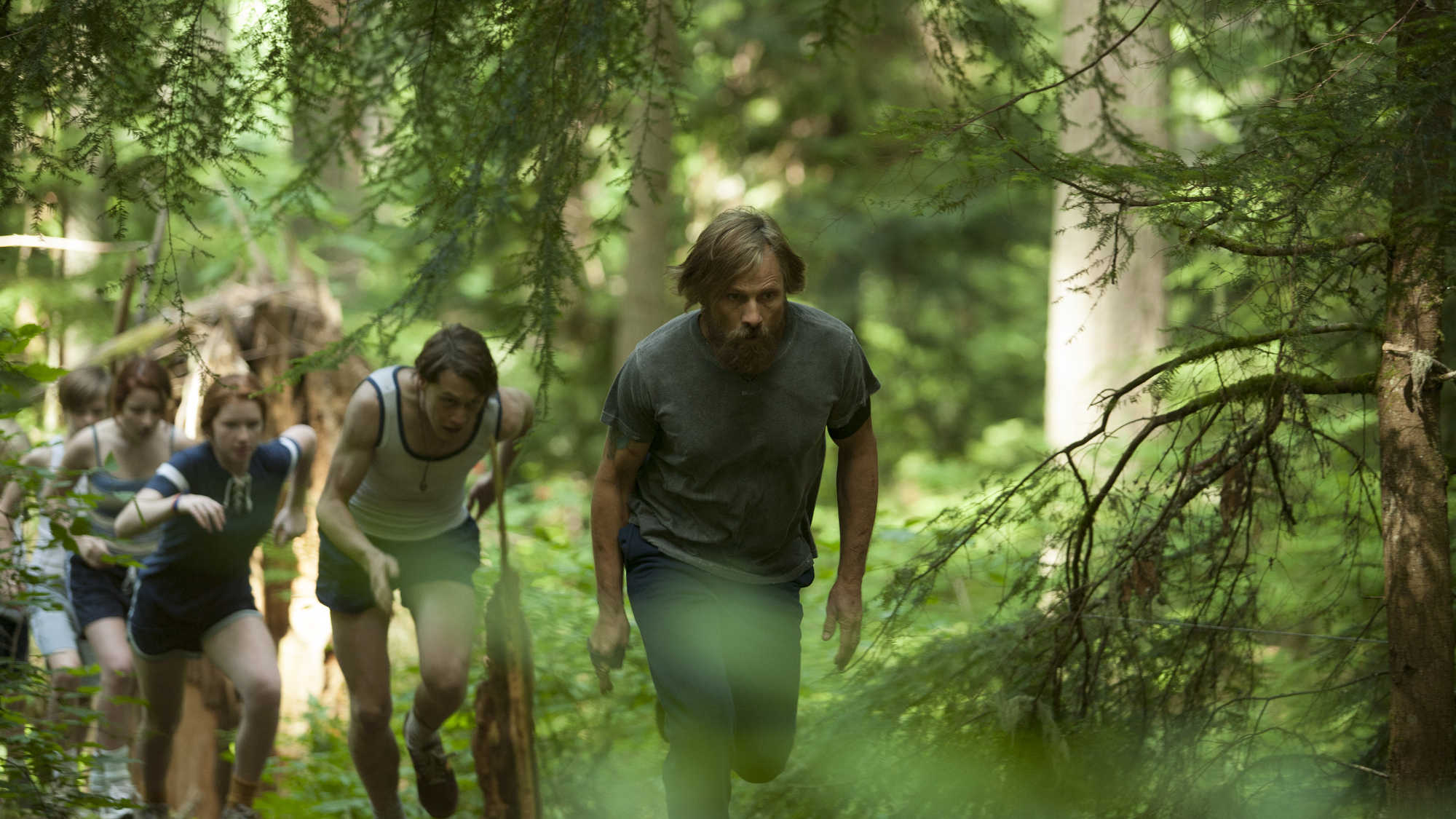 Some of these jokes target mainstream America. (“They’re all so fat!” gasps one of Viggo’s sleekly athletic daughters on meeting her fellow citizens en masse for the first time. “Like hippos!”) Some make fun of conventional parents. (Viggo’s sister and her husband, who put the travellers up for a night on the road, find his all-in fathering style appallingly misguided. But their own teenage children routinely ignore them in favour of online distractions, and can’t answer factual and interpretive questions which pose no challenge to Viggo’s six-year-old.)

Meanwhile, other scenes mock the supposed social cluelessness of home-schoolers. (Viggo’s eldest son, on meeting a girl his own age for the first time, is blindsided by sexual attraction, hitherto a strictly theoretical concept for him, and endearingly makes a total fool of himself.)

The lack of nuance to this comedy limits the film’s ability to take a position, in a way which seems calculated rather than accidental. I have not seen a film since Little Miss Sunshine that set out so carefully to tell mainstream America that it’s become a ridiculous farce, while simultaneously telling it that its most cherished ideas of itself are alive and well.

But here’s the thing: Little Miss Sunshine is one of the past decade’s most easy films to love, and Captain Fantastic is a match for it. And for the same reasons: as risk-averse as the underlying thinking may be, the dialogue is sharp and constantly surprising, the story moves efficiently, the characters are sweetly drawn, and the cast do every little thing just exactly right.

His character has a name, but I didn’t bother to note it. This is Viggo playing our idealised notion of Viggo — this is Daddy Aragorn — and even though he’s working within the limits of a standard Hollywood cliché, the domineering father who needs to learn to let go, he manages at the same time to be the twinkly, say-yes, omni-competent father any child might wish to have.

The teens and children playing his kids are lovely, and Frank Langella, as his unexpectedly formidable father-in-law, is as usual a high-class presence. But Viggo Mortensen makes this movie. If he decided to teach you quantum entanglement, you’d perk right up and learn.