The Joy of Mechanical Keyboards

A writer shares the typing secrets of software developers

Last year, I realised I was the only software developer in my team at work who didn’t use a mechanical keyboard. When my colleagues typed, their keystrokes sounded confident and rhythmic, 60 to 80 words a minute brrring smoothly out of their hands. The sound embodied productivity. I, on the other hand, was using a common ergonomic keyboard: plain, black, no satisfying clickity-clack.

Mechanical keyboards have a retro-futuristic aesthetic — raised, separated caps underlit by LEDs. I thought the underlighting was a tad gauche, but still I found them oddly appealing. I had always eschewed most common interests in the software development world. I’d never been a gamer, never had an interest in science fiction, never cared about craft beer. But there was something about mechanical keyboards that my mind kept coming back to.

When I asked my colleagues if they thought I should get one, they responded by enthusiastically launching into a litany of performance benefits. Obviously they’d all spent a lot of time on the subreddit r/mechanicalkeyboards. My eyes glazed over as they explained the different types of switches, their associated decibel levels and haptic responses. Maybe a mechanical keyboard wasn’t for me after all. But then one of my colleagues lent me her one to try for the day. I was quickly convinced. Typing just felt better. Mechanical keyboards certainly weren’t on my radar when I did my master of creative writing degree in 2018, which was the most typing-intensive time of my life. My master’s year immersed me in a very different world from that of software development. My undergraduate degree in engineering was male-dominated, whereas my master’s class was mostly female. My classmates and I rarely traded facts, but rather explored ideas in our writing without ever expecting firm answers.

I wondered why writers, who also spend a lot of time typing, weren’t similarly evangelical about mechanical keyboards. In all the conversations about writing in my master’s year, we never once talked about the technicalities of how we did our work. We kept our writers’ group going after the course, so at the next meet-up I mentioned to them that I was thinking about getting a mechanical keyboard. Their response: “What’s that? Aren’t all keyboards mechanical?”

It was hard not to start my reply with, “Well, actually”, because, well, actually, most computer keyboards are technically membrane keyboards because they contain a thin sheet of rubber membrane, threaded with conductive material, separating the keys from the underlying electrical circuit. Electrical contact is made upon key press, and the letter appears on your screen. Mechanical keyboards, on the other hand, have an entire mechanical switch under each key. As the key is pressed down, the plastic separating the gates of the switch glides out of the way. The key- strokes are more precise, more responsive and feel better than their membrane counterparts.

The conversation about mechanical keyboards with my writer friends didn’t last very long. I didn’t try giving them any stats. Most of them used the keyboard built in to their laptops and had no reason to consider an upgrade. Perhaps there was a practical reason for this, as the text that creative writers and software developers work with has rather different compositions. Creative writers type mostly letters, whereas programmers type as many symbols and punctuation marks as they do letters. In Ruby, the programming language that I primarily work in, particular symbol combinations are so commonly used that they are personified for easier identification: “<=>” is known as a UFO, “~>” is eating bacon, and “&:” is a salted pretzel. Perhaps a mechanical keyboard, and its high level of customisability, was better suited for a keyboard user who often reached for the less-touched keys?

Unencumbered, I headed to PB Tech to peruse their range of mechanical keyboards. To my chagrin, they were categorised as “Gaming Keyboards”, had names like “Razer”, “Hyper” and “Black Widow”, and were all packaged in black and neon. The advertising copy boasted “Instant Trigger Technology”, so you’d never be able to blame your hardware for your inability to pwn noobs ever again.

All these products were selling the promise that doing something faster, and thus more efficiently, is always better. This may be true for some activities, but not everything needs to be optimised for speed. And this feels like the heart of the reason that writers tend not to be interested in mechanical keyboards: writers don’t view the physical act of writing as something that needs to be optimised.

An obsession with increasing efficiency is a trait that I strongly associate with software developers. In my first programming job, a co-worker had hooked up two foot pedals to his computer, which were mapped to the ctrl and alt keys. He was a user of Emacs, a text editor created at a time when the majority of computer programs were designed to be used without a mouse. In Emacs community lore there is a type of RSI (repetitive strain injury) dubbed “Emacs pinky”, caused by the contortions of the hand to press the ctrl key frequently used in Emacs. Foot pedals were his solution to keeping this at bay.

As contrived as this solution seemed at the time, I became similarly obsessed with these types of micro-improvements when I got RSI. I invested in ergonomic gear: a tenting keyboard and a vertical mouse. I relearned to touch-type in Dvorak, an alternative keyboard layout that places the vowels and five most common consonants on the home row. I swapped the position of the caps lock and delete keys on my keyboard. I learned to access keyboard shortcuts with two fingers, instead of twisting one hand. It made my computer unusable to anyone else.

But in the end, what actually improved my RSI was doing yoga more regularly, and being more aware of my posture when working. The changes I’d made to my keyboard layout hadn’t contributed at all. Dvorak wasn’t more efficient than QWERTY. Contrary to popular belief, the QWERTY keyboard layout wasn’t designed to slow typing down so that typewriters wouldn’t jam. Its arrangement was arrived at mostly by trial and error, with some influence by telegraph operators at the time.

I’ve always thought that software developers and writers shared a common understanding of what it meant to use words. In both of these writing practices, the words you use are just the surface expression of a world you’ve built in your head. But the commonality stops there. The worlds that you create are different, and so are the tools that you choose for their creation. 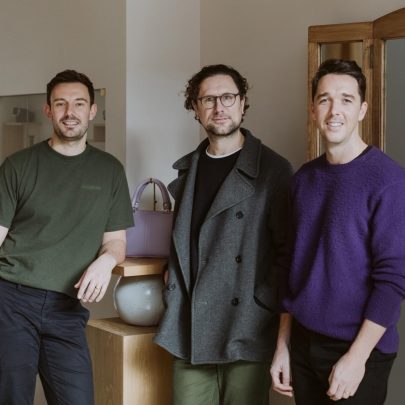 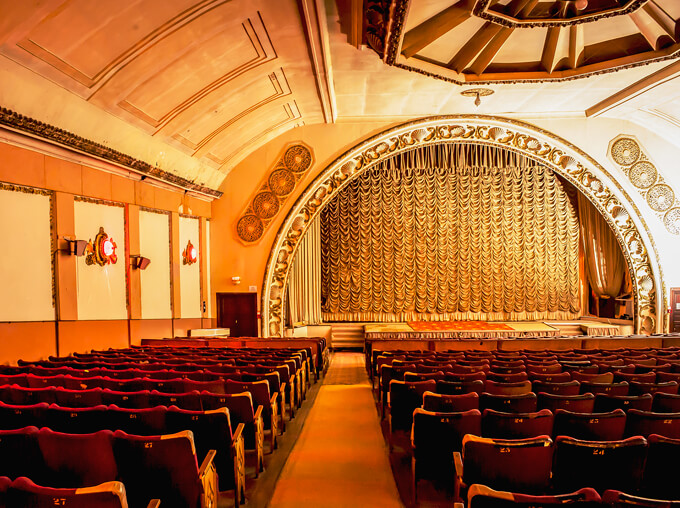 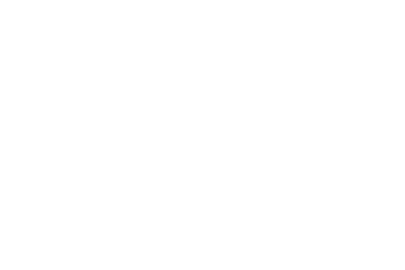