The Lonely City: Adventures in the art of being alone - review 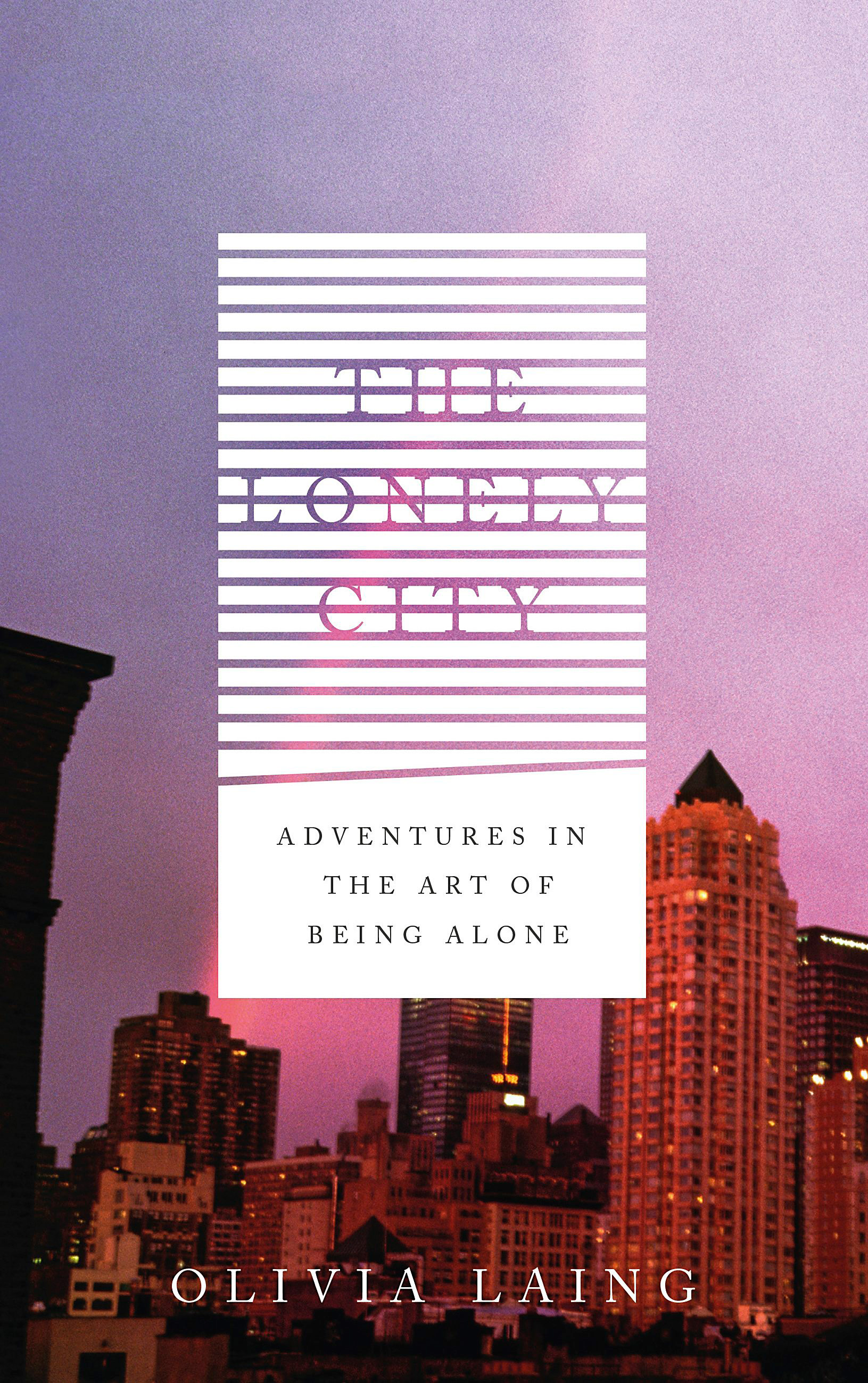 The Lonely City: Adventures in the Art of Being Alone
Olivia Laing
(Allen & Unwin, $40)

Getting dumped is never easy. Getting dumped when you relocate from London to New York for the person you love sucks even more. It’s also a completely banal conceit for a book — who hasn’t had to deal with the unexpected rejection of a lover? Olivia Laing’s heartbreak, though, isn’t ordinary. That’s because she’s one of the most talented cultural critics of her generation, with the faculties to convert her couch-surfing, navel-gazing grief into an ambitious exploration of the creative power of loneliness.

The Lonely City: Adventures in the Art of Being Alone interweaves Laing’s time in New York with the lives and works of 20th-century artists afflicted by the same condition. She starts with the too-obvious — Edward Hopper, whose Nighthawks she tries to reclaim from chocolate-box cliché — then finds more confident feet with a knockout chapter on Andy Warhol. Henry Darger is there, too — a Chicago loner posthumously discovered to have created a vast universe of paintings filled with pre-pubescent girls, which was accompanied by a 15,000-page pseudo-sci-fi novel about their crusade to save humanity. And David Wojnarowicz is a key character throughout: a gay, Aids-era artist who first explored the liberating anonymity of New York’s cruising scene, then documented the way that community was ravaged by a new, brutal and ostracising virus.

Artists, then, are Laing’s focus. But her real subject is the connection between loneliness and language. This starts with her own downward spiral — the way something as simple as ordering a coffee and being misheard because of her accent sets off a crippling loathing and self-inflicted isolation. From there, she segues to Hopper’s incommunicativeness, coupled with his Rear Window-esque fixation with the apartment lives of fellow city-dwellers. She pulls apart the weird grammar of Darger’s mad writing. And she moves us through Wojnarowicz’s photo-poetical world, which begins with him taking self-portraits in sleazy, 70s NYC wearing a Rimbaud mask, often with graffiti messages sprayed in the background — a grimy flaneur, out of time and place.

This is a manifesto for intimacy, a demand that when confronted with urban disconnection, digital tribalism and increasing hate, we fight for the things that matter.

Words are everywhere, and yet for Laing’s heroes and heroines, hard to find and protect. This plays out most brilliantly in her parallel study of Warhol and the woman best known as his would-be assassin, Valerie Solanas. As the kid of first-generation immigrants, Warhol went to school with a funny accent and never quite recovered from the embarrassment. This inarticulacy, Laing argues, was at the heart of his obsession with technologies like home movie cameras and tape recorders; tools that gave him the ability to observe, capture and control the social butterflies he filled his Factory with. Later, Laing mirrors Warhol’s techno-voyeurism, searching for temporary relief from her loneliness by spending hours following other people’s lives and desires on Craigslist, Facebook and Twitter.

Solanas enters the picture not with a gun in her hand, as she so often does in Warhol lore, but on New York’s streets pushing her SCUM Manifesto, a wild, feminist document way ahead of its time. Solanas, though, was racked with paranoia, convinced that other people were trying to steal her words. The failure of the culture to embrace SCUM was more devastating to her than the stigma of having shot Warhol. Eventually, language failed her completely and she died alone.

Laing’s lyrical, first-person approach is a tightrope act, which occasionally slips from an acutely self-aware performance to something more blearily confessional, as when she describes “the tears streaming down my face” while watching a Wojnarowicz video of his deceased friend Peter Hujar. But for the most part, she uses her “I” to embody a highly sensitive mode of seeing.

The Lonely City is a brave, vulnerable book. It’s also a manifesto for intimacy,a demand that when confronted with urban disconnection, digital tribalism and increasing hate, we fight for the things that matter — things like sex, love, language and art.