The Fall of the House of Wilde - review 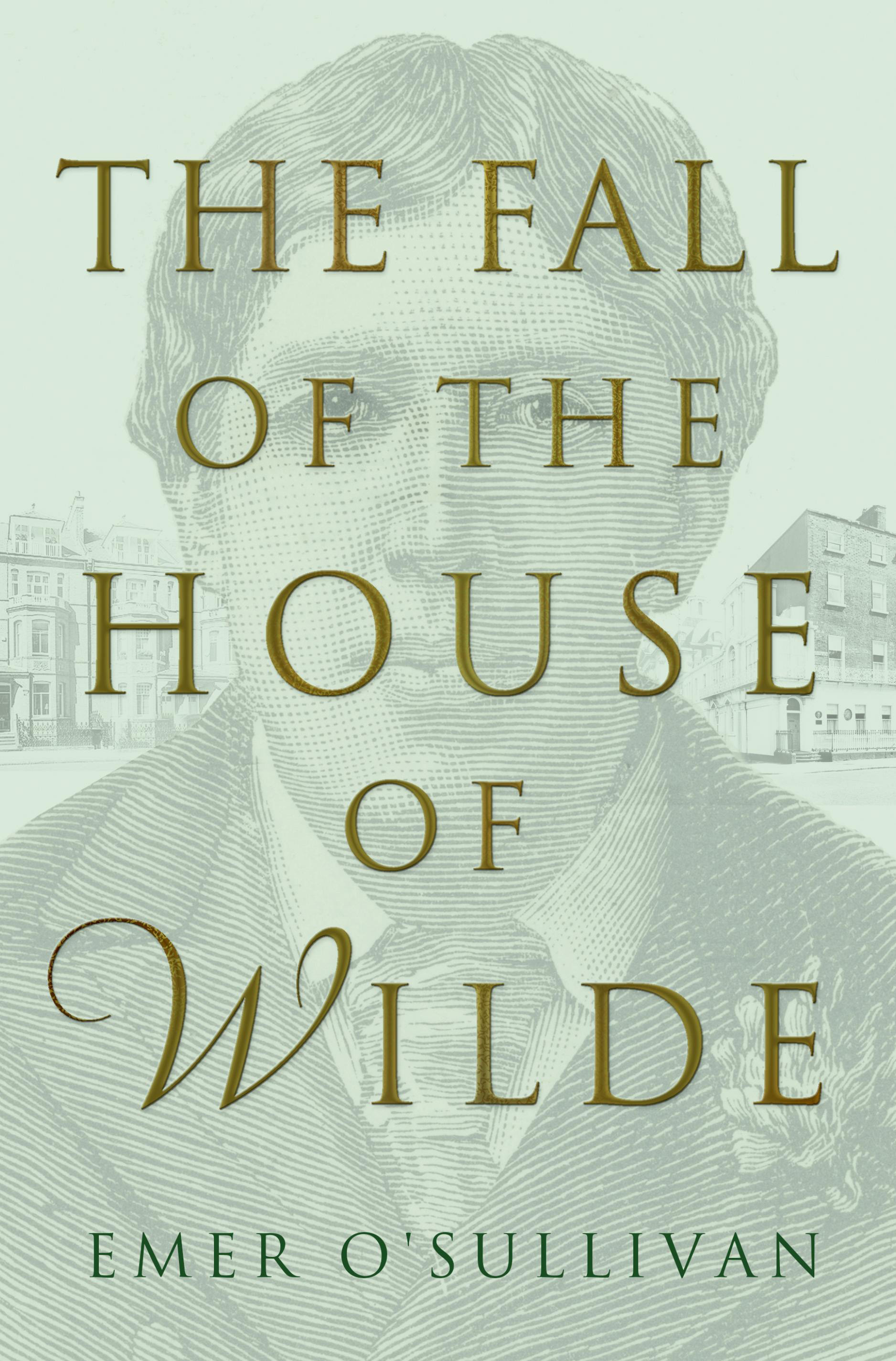 The Fall of the House of Wilde
Emer O’Sullivan
(Bloomsbury, $60)

In 1864, Mary Travers brought her lover Sir William Wilde and his wife Jane to court in a libel case that transfixed Dublin. Thirty years later, their son Oscar’s trial for gross indecency provided a dramatic reversal in his own life story.

Hubris — how else to describe Oscar’s disastrous lawsuit against the Marquess of Queensberry and his refusal to flee to France in the face of imminent arrest? — turned what had been a comedy of manners into tragedy. In The Fall of the House of Wilde, Emer O’Sullivan outlines the extent to which Oscar Wilde was the child of his parents.

An eminent Irish Victorian who founded a hospital and pioneered new techniques in aural surgery, Sir William also favoured an elastic definition of marriage and fathered several illegitimate children. Jane Wilde was a writer, a poet and a fearless rabble-rouser during Ireland’s 1848 political rebellion. She spoke more than half a dozen languages, and her weekly salons in Dublin were famous throughout Europe.

Her decline was as sad as that of Oscar, and more extreme. Widowed, poor, exiled, her situation in London became desperate following her son’s disgrace; after her death, penniless, her body was disinterred due to unpaid bills. No one knows where her bones now lie. Jane’s devotion heightens the pathos, the easy playfulness of a letter to her son at Oxford underlining a warm relationship that was destined to become a pieta:
“O darling child!
Thy mother loves thee still
Her good heart throbs-
(Rhymes with throbs?)
Dobs, bobs, sobs-?
Won’t do- I better give up-turn to prose again! Alas.”

The freshness of this perspective withers occasionally under O’Sullivan’s leaden style. Prefacing Sir William’s take on a subject with a chuntering “As an intellectual…” is, unfortunately, bound to trigger alarm in the hearts of those who are expecting Wildean flair.

She also struggles to keep the focus on the family unit. Oscar in full flight eclipses not only his flamboyant parents, but also his alcoholic, work-shy brother Willie. That the book succeeds in being gripping despite these deficiencies is testament to the magnetism of its subjects.