How much wood? Two books that explore our obsession with trees

The Man Who Made Things out of Trees
Robert Penn
(Penguin, $30)

It seems that ever since we came down from the trees, we have been obsessed with bringing down the trees themselves. Here are two accounts of our appetite to consume the largest flora — the cetaceans, if you like, of the plant-world — that are so contrasting in idiom, tone, paper-consumption and (ouch!) reader satisfaction that they beg to be read together.

Annie Proulx’s Barkskins tells a big, multi-generational story of men who were the axe-head of global deforestation. (Women get cameo roles, and so too indigenous people, but only as foils to white male hubris.)

It begins with two un-lettered Frenchmen, René Sel and Charles Duquet, arriving in the French territories in North America in the 17th century. They are to clear virgin forest for a brutal lord in return for rights to a parcel of land (which is news to the incumbent native tribes). Each man will found a dynasty of tree-cutters who, over the ensuing centuries, will fell native hardwoods in frontier lands around the globe (including Northland’s kauri forests), believing them to be a limitless resource, and turning vast swathes of timber into a fortune that will prove less well rooted and more subject to erosion.

Problem is, despite Proulx’s gifts as a writer and her heartfelt concern for the world’s forests, splicing the moral of Dr Seuss’s The Lorax into a foundational saga worthy of James Michener and populating it with Captain Ahab-style anti-heroes does little for readability. Yes, there’s some fascinating history: how colonialism, nation-building, the opening of trade routes to Asia and innovations in insurance and finance conspired to turn tree-felling “barkskins” into a human virus that progressively destroyed ancestral woodlands around the globe. But it feels laboured when voiced (implausibly) by logger-barons at ale-house convocations in Boston or Rotterdam.

This results in a novel whose fabric feels thin, and whose plot is simultaneously predictable and meandering.

Meanwhile, in the hurry to propel a narrative of grand folly, characters we might start to find interesting are rushed on-stage and off again (on several occasions dispatched with a well-merited axe-blow to the head). This results in a novel whose fabric feels thin, whose set pieces are repetitive and unmemorable, and whose plot is simultaneously predictable and meandering.

Word is that a further 150 pages were excised from the original manuscript by an editor with enough moxie to defy the one-time Pulitzer winner, perhaps after an impassioned and apt plea to “save a tree, for God’s sake”.

Despite being a third of the length, and focusing upon only one specimen, Robert Penn’s The Man Who Made Things Out of Trees is curiously a more weighty and eloquent call to restore our relationship with the trees. It’s a simple idea: man develops an intimate link with a single tree (an ash, in this instance) by felling it and seeing how many useful and beautiful items can be created out of its wood.

The answer — 44 — is less important than the process, which requires Penn to travel around his native Wales and as far afield as the US and Austria to deliver portions of his tree to practitioners of age-old crafts, not just furniture-making and wood-turning but dying trades such as wheelwrights and arrow-making and unexpectedly hip ones (a high-performance wooden bicycle-frame, anyone?).

Each new artefact introduces Penn to another homo faber, for the most part phlegmatic characters who wear their vast knowledge lightly, are deeply pessimistic about humanity, but who find a constant joy in their work. And each craft has its bespoke vocabulary, its quirky history, its hard science and its evocative mythology. 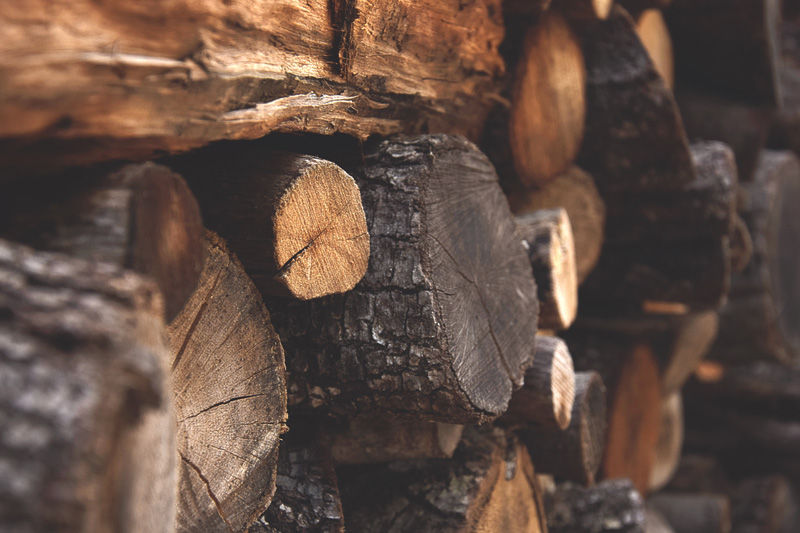 Penn learns how close a symbiosis we have with trees. How apt that ash wood is “disturbingly like human skin when freshly sawn”.

What Penn learns as he slowly fills his house with heirlooms made of ash is how central wood has been to our entire material culture and how close a symbiosis we have with trees. How apt that ash wood is “disturbingly like human skin when freshly sawn”. Being among trees or in contact with wooden products reduces our blood pressure and pulse. The Japanese take “forest baths” (a walk in the woods) as a standard form of preventive medicine for a range of ailments. The act of chopping wood for a fire calms the para-sympathetic nervous response.

And the trees in turn benefit from our husbandry, in particular the ancient practice of coppicing, cutting trees back to stimulate growth. Penn quotes an early environmentalist to the effect that the best definition of a conservationist is “written not with a pen but with an axe” — an interesting counter to the brand of environmentalism (which gets honourable mention by Proulx) that wants no role for humanity in nature. And how crucial this is, when we consider that when, in a century or two, we have extracted all the planet’s finite, non-renewable resources to make plastics and alloys, making a sustainable peace with the trees will be our last best hope.

This article is published in the September 2016 issue of Metro.