Fireworks vs plot: The Bricks that Built the Houses - review

The language pyrotechnics of a young poet’s first novel leave her social-realist narrative in the shade. 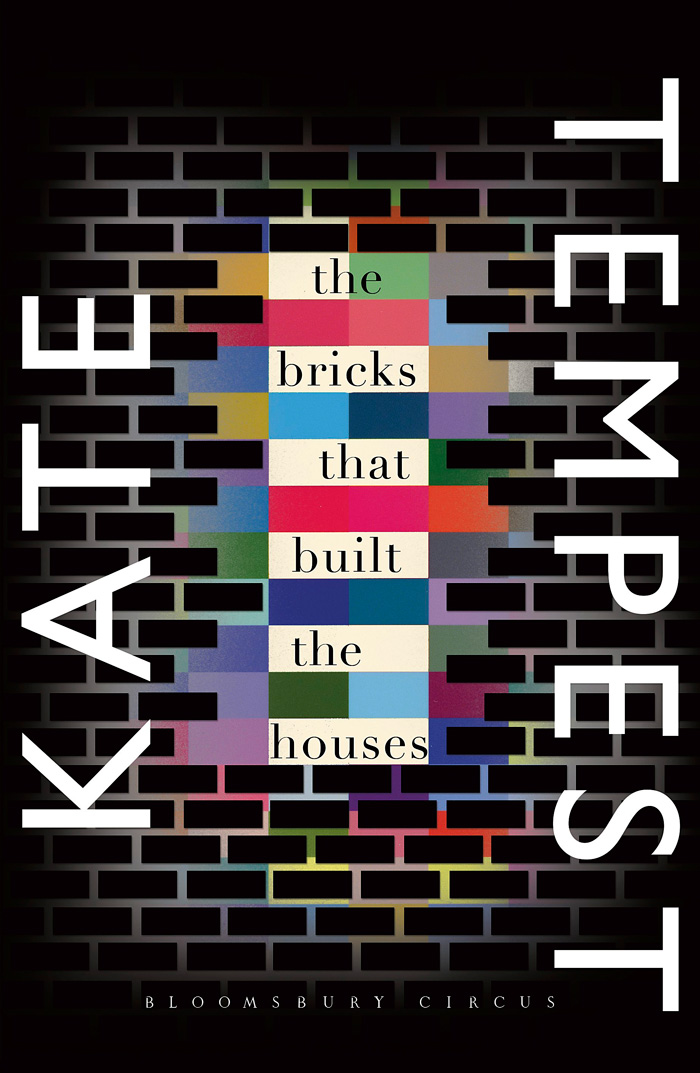 The Bricks That Built the Houses
Kate Tempest
Bloomsbury, $30

Kate Tempest, for those who didn’t catch her show at the Kings Arms in January, is the darling of the New Generation of British performance poets. Winner of the Ted Hughes Award for Brand New Ancients, she’s also a rapper and a playwright, and she’s all of 21. Perhaps a novel was inevitable, just to see what else she can do.

Tempest’s bardic voice leaps from the first pages of The Bricks That Built the Houses. While Becky, her new lover Harry (a woman) and cousin Leon drive away at speed from a South London pub, Tempest delivers a lament for the “empty-eyed romantics” of Lewisham. “People are killing for gods again. Money is killing us all… They exist in the mass and feel part of the picture. They trust nothing but trends. The most that they can hope for is a night out smashed to pieces, sloppy-faced from booze and drugs that hate them in the morning.”

It’s a London we’ve met many times before: crime, grime, joblessness, hopelessness, bad food, designer drugs, raves, thwarted ambitions, left-wing politics, couplings and de-couplings, everything nasty, brutish and short. Shades of the kitchen-sink playwrights, of Eliot’s The Waste Land, of Dickens, delivered in a style reminiscent of William Blake. And our three 20-somethings are escaping, clutching that staple of escape narratives, a battered suitcase, “fat and happy as a baby”, filled with an unimaginably large sum of money.

Sometimes poets write fine novels. Sylvia Plath (The Bell Jar) and Anne Michaels (Fugitive Pieces) spring to mind, as do Rilke and Thomas Hardy. The trick is to retain a poet’s inventiveness with language and voice while creating a story with believable characters, a plausible narrative chain and some kind of truth worth telling.

Tempest seems to be riffing like a Greek chorus on speed, flourishing her bold imagery, playing with rhyme and rhythm and bugger any notion of prose.

Tempest seems a little stifled by the effort. Her characters are people we’ve met before many times, perhaps because London is full of them. Becky is a dancer who, despite graduating top of her class, has no steady work and is losing her first flush of youth. She funds her dream of choreographing her own show by waitressing and visiting lonely men in hotels, providing massages with a “happy ending”. She simultaneously falls for Pete (a slacker whose post-university work record is even worse than hers, and whose appeal to a vivacious woman is part of that weird alchemy that is the stuff of romance), and for Harry, Pete’s sister, who is the Lewisham retail rep for a Bolivian cocaine lord. Pad out the dramatis personae (cousin Leon, son of an Amazonian Indian; John Drake, Becky’s leftist-theorist dad, now languishing in prison on a trumped-up sex-crime conviction; her uncles, Ron and Rags, who are into contraband and general thuggery; and Pete and Harry’s mum, dad and stepdad) plus the unfortunate conjunction of a drug deal gone wrong and a surprise birthday party for Pete, and you’d probably have enough for a wily storyteller, especially one with a sense of humour and a lively contempt for human failings. 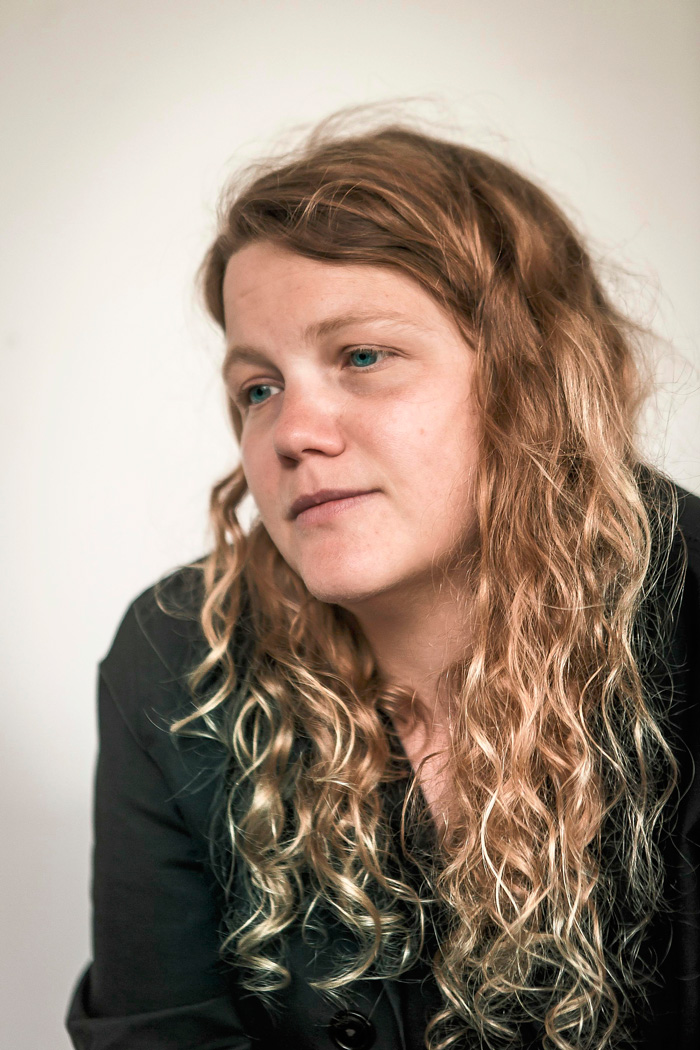 But Tempest’s narrative voice is surprisingly flat, and her tone combines an unrelieved seriousness with a redemptive urge to comprehend and hence to pardon everyone. Meanwhile, her hallmark pyrotechnic similes (“Becky smiles and all the streets in Harry’s heart are on fire, all the windows in all the houses smash at the same time”) leap out like garish splashes of Technicolor that eclipse rather than illuminate the otherwise monochrome material.

There is some great writing here, where Tempest seems to be riffing like a Greek chorus on speed, flourishing her bold imagery, playing with rhyme and rhythm and bugger any notion of prose. We imagine her at the microphone, eyes closed, beer sloshing in one hand, swirling her mane of Joplinesque hair, only to stop and realise that time is moving along and her gritty social-realist plot has stalled and needs another kick along.