For the past 15 years, the Berlin-based New Zealander has been making outstanding work. 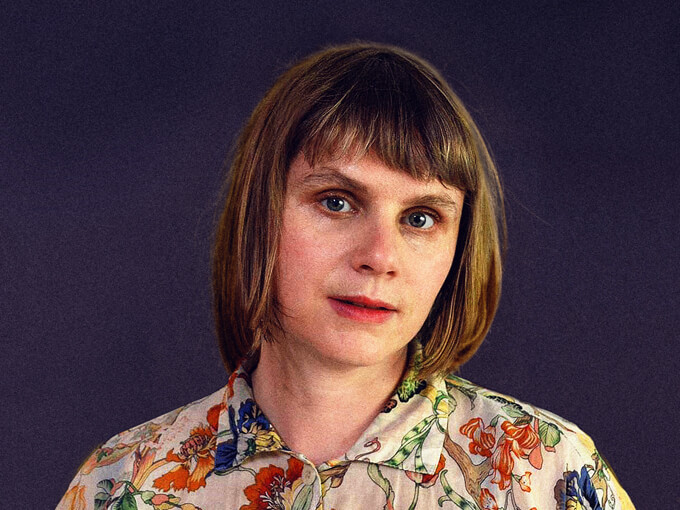 Ruth Buchanan has been making outstanding work for the past 15 years.

The nomination of Ruth Buchanan for this year’s Walters Prize — New Zealand’s premier art award — was overdue. For the past 15 years, the Berlin-based New Zealander has been making outstanding work in her various homes: New York, Rotterdam (where she studied at the prestigious Piet Zwart Institute), Maastricht and in the German capital. And over that time, she has developed a consistent theme: an examination of the institutions that shape how we receive and perceive knowledge.

Not just libraries, but how they determine our experience of the books they house; not just art galleries, but the particular exhibitions they stage; not just archives, but the ways they organise and preserve their material. All of these, Buchanan argues, have a deep physical impact on shaping the world around us. “For me, it’s a genuine interest in how systems function,” she says. “I’ve looked at various organisational systems that happen in culture again and again. And I do think there are lots of things that could be more efficient, more interesting, more wild.”

Buchanan’s Walters nomination is for Bad Visual Systems, which she presented at Wellington’s Adam Art Gallery in late 2016. I thought it was the standout solo exhibition of that year: an exemplary, exhilarating articulation of the ideas she’d been working with since leaving New Zealand. Its success was due to Buchanan’s clever blurring of the distinctions between language, curation, art-making and exhibition design. It was impossible to know exactly how to define her role in the show, because she was across all of them at once.

The obvious label to reach for here is “institutional critique” — a branch of contemporary art in which artists interrogate, and very often criticise, the art world’s exhibition structures. But for Buchanan, that’s too simplistic. 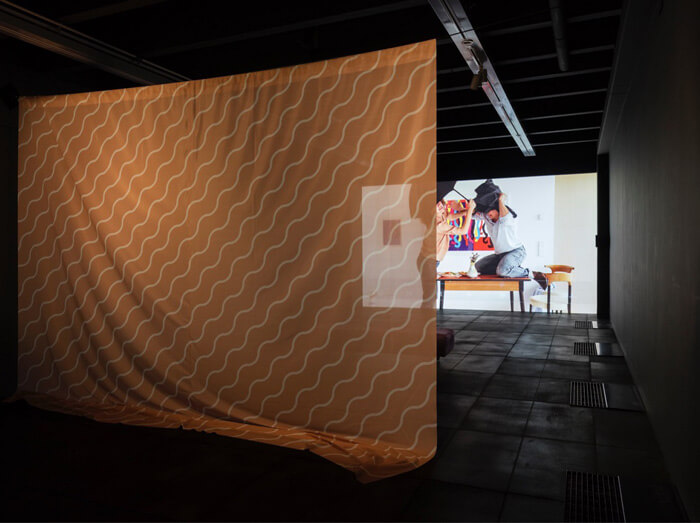 “It’s not as straightforward as saying I’m ‘challenging the system’,” she explains. “I saw [the feminist theorist] Judith Butler speak a couple of weeks ago and she said, ‘It’s about living out the tensions, but remaining inside.’ For me, that’s a much more useful idea. It’s about understanding that the reality of our institutions is complicated, and it’s our job to question them, but we also want to participate in the conversation within the field where that conversation happens. One of the things feminism has given us is the power to reconfigure, deform, stretch, change all those normative structures.”

Though the objects she created throughout the Adam exhibition — screens, curtains, display boards — were very much her own, they also doubled as frameworks for the works of Marianne Wex and Judith Hopf, two older German artists with similar interests in the ways knowledge systems and gender constructs shape how we experience the world, and each other. Rather than simply recreating this for the Walters, Buchanan is going to work with what the Auckland Art Gallery has to offer her: concurrent exhibitions of feminist art archives, and British artist Rachel Whiteread’s sculptures on its outside terrace.

“I’m planning to sort of hijack [those] exhibitions,” she says. “I’m interested in using everything about the existing infrastructure of the gallery, and sort of swallowing it up into my ‘bad visual system’. For me, it’s also a really interesting way to rethink exhibition design and echo or play out some of those unclear boundaries that were at the Adam.”

One of the hardest things to articulate about Buchanan’s work is that, though it takes on massive themes — the role of language in determining who we are; gender; the power of cultural institutions to manipulate knowledge — there is a disconcerting intimacy about it. Her deformations of space bring them alive, and also make them weirdly erotic: flesh-pink curtains, barriers like cages, her voice — which so often features in her installations — reciting strange, concrete poetry. “It’s great you feel those sensations,” she says, “because a show like Bad Visual Systems is my way of giving language a really powerful role, and at the same time ‘liveness’ or embodied-ness playing a role, too, and having those things come together.

“I know I’m a fetishist as well,” she jokes. “I like shiny things and weird things and silky things: I know that’s part of what I like to do. And I think it’s good to twist things a little bit.”

Ruth Buchanan speaks at Auckland Art Gallery on August 8 at 5.30pm. The Walters Prize exhibition runs there from August 18 to January 20. The winner is announced in November.